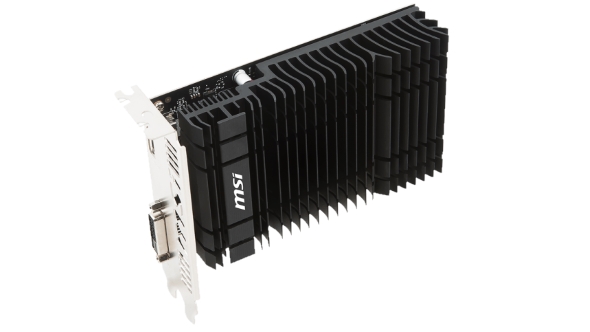 Update, May 17, 2017: Details for Nvidia’s GT 1030 have been confirmed as they’ve now released a breakdown of the GPU specs with manufacturers taking their versions online.

If you’re looking to spend a little more check out our guide to the best graphics card around right now.

As predicted Nvidia’s spec sheet for the GT 1030 reveals that it comes to us sporting only 384 CUDA cores, 2GB of GDDR5 memory, a TDP of 30W and a boost clock of 1,468 MHz, but currently doesn’t mention a base clock for the reference design.

Companies such as EVGA, MSIand Gigabyte have also lifted the lid on their GT 1030 variants, with base clocks around the 1250-1300MHz area and boost clocks topping out around 1500 -1550MHz. There’s a bunch available for less than $70(£70), but while we haven’t had a chance to test it out yet, it’s gaming credentials look pretty weak from the specs. 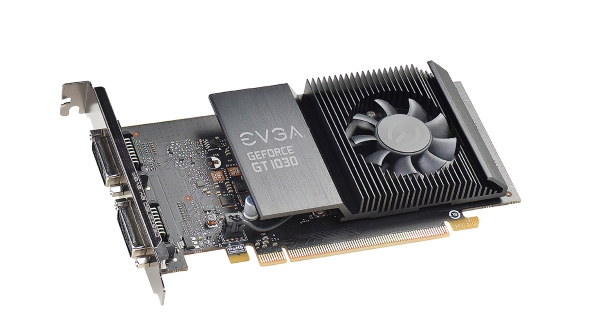 In real terms then this is more of a home theatre-style GPU rather than a gaming card. That’s denoted by the ‘GT’ moniker as opposed to the ‘GTX’ the higher-end Pascal cards get and also signified by the low-profile versions announced by the likes of EVGA and MSI. The home theatre market though is surely a vanishing one given the increasing power of integrated GPUs. Especially with AMD’s Vega-powered Raven Ridge APUs on the way.

No 4GB version of the GT 1030 has been announced yet, although to remain competitive with AMD, on numbers at least, it wouldn’t be a big surprise if they were to introduce one later on.

Original story, May 3, 2017:The sub-$100 graphics card market is heating up with Nvidia set to launch a new GT 1030 card to rival AMD’s recently launched low-end Polaris 12 GPUs. We’re expecting Nvidia’s new card to be launched in the second week of May.

Along with the RX 580/570/560 rebrandathon AMD also released a budget-focused RX 550, aimed directly at the low-end esports crowd, offering to deliver five times the graphical grunt of Intel’s integrated GPUs for chump change.

The bottom rung of the discrete graphics card business is still a relatively lucrative one despite the low sticker price of the products themselves. Speaking in general terms, these are the cards likely to find their way into a host of internet/LAN cafes across Asia and there are rumours from the likes of Fudzilla which say the GT 1030 in particular will mostly be focused on the Chinese market.

Cards like the RX 550 and GT 1030 have enough gaming performance to be able to power casual games and most MOBAs without too much trouble, especially at the lower resolutions too. 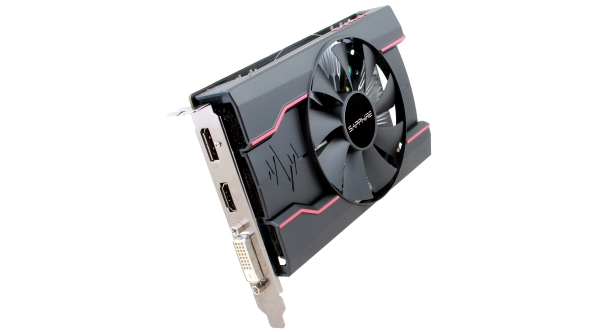 The Nvidia GT 1030 will be powered by a new spin of the Pascal GPU architecture, called the GP108. There are conflicting views over the actual specs of this GeForce silicon, however, with Expreview reporting the GP108 has 512 CUDA cores inside, while a leaked KFA2 design says that it’s sporting just 384 CUDA cores.

Considering the GT 1030 is reportedly operating with just a 30W TDP, despite base and boost clocks of around 1,250MHz and 1,500MHz respectively, it sounds like the three SM, 384 core specs sound about right. There’s also the fact the GP107 chip used in the GTX 1050 Ti was formed of a pair of general processing clusters (GPCs) made up of 384 cores in each. It looks like Nvidia is splitting that design up so the GT 1030 only uses one of those Pascal GPCs. 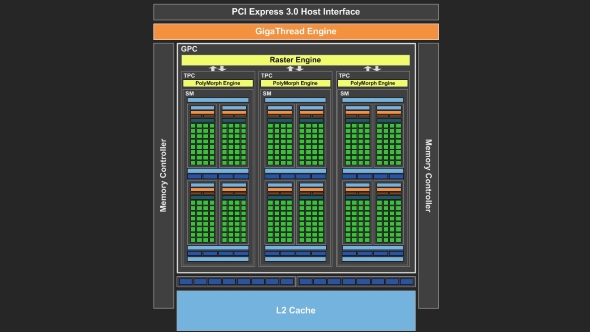 In terms of the memory system though both sources agree on 2GB GDDR5 running across a 64-bit memory bus. But with AMD also offering a 4GB version of their low-end Radeon I could see some 4GB GT 1030 cards being released too.

The competing AMD RX 550 comes with more cores and a wider memory bus. The most basic of the Radeon Polaris cards sports 512 GCN cores, the same 2GB of GDDR5, but that runs across an aggregated 128-bit bus which ought to give it a bit of headstart on the memory bandwidth front.

AMD also talk about the HDR support, half-height designs and HEVC 4K decoding as making the Polaris 12 GPU an ideal candidate for a home theatre PC. Do those things even exist anymore?