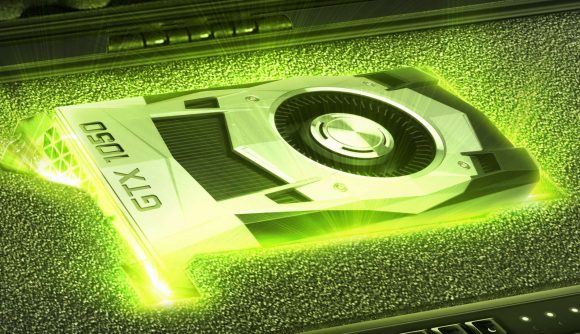 Back in January, there were rumours that last generation’s RTX 2060 would be coming back to market to attempt to alleviate the stock issues that have plagued GPUs for months on end. Now, a report from Akiba PC Hotline indicates that an even older GPU, in the form of the GTX 1050 Ti, is returning to market in Japan.

A quick search at the prices of used GPUs on eBay, and this pricing makes more sense. The older Nvidia and AMD cards are still massively popular with crypto miners, meaning used 1050 Tis are consistently sold for over $200. When considering the massively inflated prices on pretty much all GPUs – even the GTX 1080 still sells for over $400 – this card looks good value in comparison, even though it shouldn’t.

If you told us back in 2015 that the GTX 1050 Ti would still be listed for triple figures in 2021, we’d probably have laughed you off. But, this card still has some life in it yet – it made our list of the best graphics card for a budget PC build thanks to being able to run games like GTA 5 and Fortnite at 1080p without a hitch, so it’s not too surprising to see it come back to market.

This resurrected model would be perfect for a cheap mini gaming PC build too, thanks to its Mini-ITX format with no external power needed.