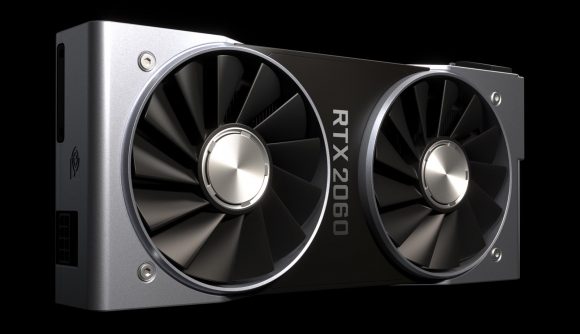 Nvidia has reportedly given the go ahead to its partners to bring two of the best graphics cards from the last generation back to market, the RTX 2060, and the RTX 2060 Super. The report comes from Overclocking.com (via Wccftech) and suggests that Nvidia is looking to ease the stock issues that have faced PC hardware throughout 2020 and into 2021 by utilising a supposed surplus of Turning GPUs.

We’d love to say that if you’re in desperate need of a GPU update, that this RTX 2060 may be easier to bag – but we don’t want to be too optimistic, as stock issues have plagued the RTX 20 series cards too, with massively inflated prices even after the release of the new Ampere cards. At the time of writing, the cheapest RTX 2060 we could find in stock on Amazon was still around $600 – almost double its original $339 MSRP.

Regardless, with no RTX 3060 founders edition card planned, we can expect prices for the 3060 to be inflated above the MSRP, and if you are able to soon get your hands on a 2060 for the price suggested, it’s still a solid card for 1080p/1440p gaming, and the occasional foray into 4K gaming in older titles like GTA 5. 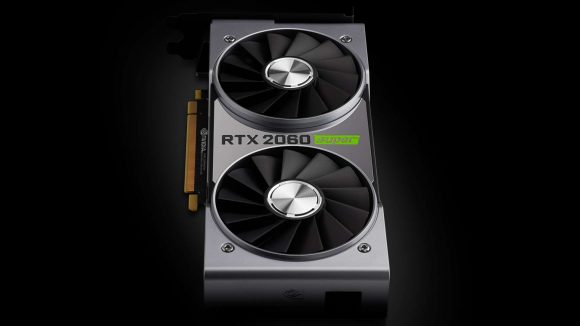 On the other hand, if you can hold out longer, wait a few months and stock for Nvidia’s latest cards should be less of a problem.