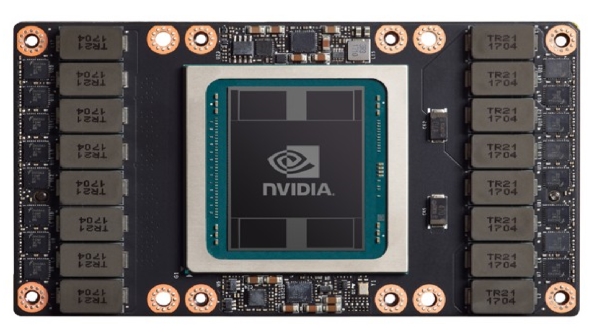 Nvidia’s silicon partner, TSMC, have just announced they will be entering volume production of 12nm FinFET chips in the fourth quarter of 2017. That’s the lithography they’re using for the gaming-focused Nvidia Volta GPUs, making an early 2018 launch of their next-gen GPUs a real possibility.

That’s a long time to wait, but what’s the best graphics card to buy right now?

The first Nvidia Volta GPUs have already rolled off the production line and into the hands of the professionals. Those are the hyper-expensive Tesla V100 chips though, not the sorts of graphics silicon likely to find their way into our gaming rigs.

The actual Volta GPUs us normies are going to be able to buy won’t quite be the parallel processor monster the 5,376 core Tesla is, but they’re still liable to be pretty chunky chips nonetheless. TSMC have produced the 12nm FinFET chips for the pro-level cards, but those will have only been in very limited volumes.

The high-volume 12nm FinFET parts are due to start going into mass production at the end of this year. That indicates a 2018 launch for the new Nvidia Volta graphics cards. 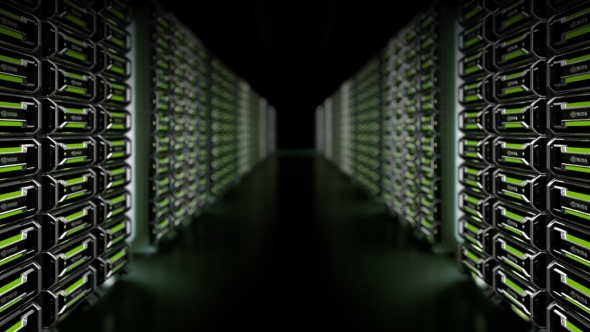 If I were a gambling man (I would go by the name of Gamblor) I’d be tempted to put a couple of pennies on Nvidia releasing their new cards in March next year.

It’s going to be interesting to see what kind of approach Nvidia have taken in designing the more consumer-facing side of the Volta architecture. The new AMD RX Vega 64 cards have launched today, using the AMD’s latest Vega GPU architecure, and have seemingly prioritised the architecture’s future performance over current-gen API gaming performance.

Will Volta do the same, or will Nvidia be targeting both?