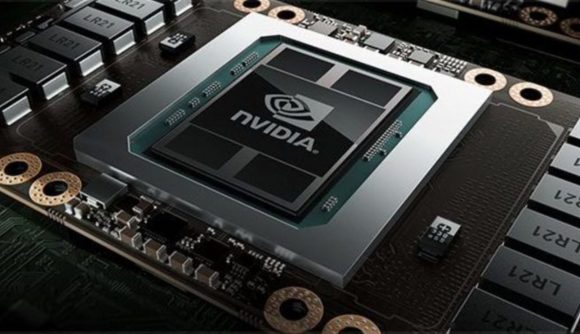 The dust has barely settled following the release of last year’s RTX 3000 series graphics cards, but the rumour mill is already spinning tales regarding potential RTX 4000 series specs and performance. Yet, despite claims of an impending RTX 3070 and RTX 3080 RAM refresh, there’s a chance that we could also see Nvidia’s new Lovelace range pop up in July next year.

According to the leaker Kopite7kimi, Nvidia’s next generation of RTX cards could arrive in Q3 next year. While the insider is quick to say that this isn’t new information, previous leaks claim the RTX 4000 series could arrive in October next year. Therefore, it could be that the release date for the green team’s next GPU lineup is shifting forward.

Just like previous reports, Kopite7kimi’s tweet doesn’t specify whether the new RTX range will be released or unveiled next year. Naturally, Nvidia could also announce its new GPUs a few months prior to the start of 2022’s third quarter, meaning gaming PCs could be armed with RTX 4070, RTX 4080, and RTX 4090 graphics cards as early as July.

It’s worth noting that Nvidia hasn’t confirmed a release date for its RTX 4000 series cards, so you should probably take associated reports with a hearty grain of salt. There’s also the fact that the rumoured RTX 3000 series refresh has yet to be unveiled, so it’s safe to assume a successor to the green team’s current GPU offerings is further down the road.

Regardless of when the RTX 4000 series actually releases, the new Lovelace architecture is sure to shake up PC gaming in more ways than one. While the new GPUs could feature double the performance of the RTX 3000, the graphics tech’s increased power consumption means you might need to upgrade your existing PSU.