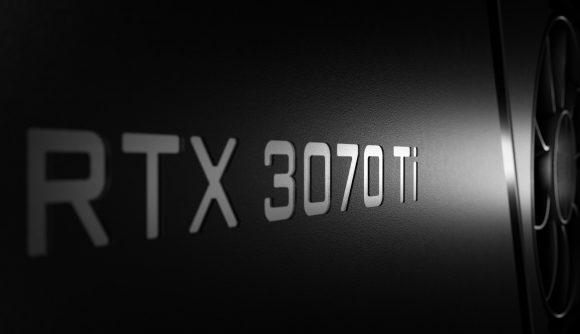 It’s no secret that Nvidia’s RTX 3000 series ranks among the best graphics cards available on the market, with the GPUs’ high level of performance in addition to features like Nvidia DLSS and Nvidia Reflex providing further gaming improvements. However, it appears that team green are set to enhance its lineup with new versions of its RTX 3070 Ti and RTX 3080.

According to leaker Hongxing2020 (via Videocardz), we can expect the new cards to be announced December 17 and be available for purchase on January 11, 2022. While the refreshed RTX 3080 will feature 12GB of GDDR6X VRAM, an additional 2GB from the current model, the new RTX 3070 Ti will double its VRAM to 16GB of GDDR6X.

This leak also provides some more details on the long-rumoured RTX 2060 12GB, which will now reportedly release on December 7 ahead of the refreshed 3000 series GPU announcement. We’re also expecting a 3090 Ti in January 2022, but dates aren’t currently set in stone.

Despite releasing in the same month, it’s unclear whether the RTX 3070 Ti 16GB or RTX 3080 10GB will join the RTX 3090 Ti in featuring the new PCIe Gen 5 power connector, which was recently officially revealed by Asus during its ‘Break All Limits’ event. Regardless, it’ll be great to have a high-end Nvidia GPU that can meet the unreasonable VRAM demands of Far Cry 6’s HD texture pack, other than the RTX 3090.

It’s understandably hard to get excited about any graphics card launches, with insane levels of price inflation arising from the ongoing chip shortage. Thankfully, you can still enjoy RTX 3080 performance in your gaming PC via Nvidia’s GeForce Now cloud gaming service. Here’s hoping that the company’s new flagship mining GPU helps to alleviate demand for its gaming graphics cards.