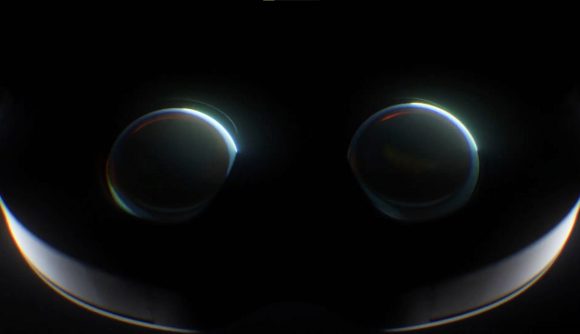 After teasing Project Cambria last year, Meta hasn’t really talked about what could be its next best VR headset. However, CEO Mark Zuckerberg has recently confirmed that the company plans to release its next-generation virtual reality device later this year, and hopes to replace your existing PC or laptop with it.

Zuckerberg shared the news in a Facebook post (via PC Gamer), following a Meta earnings call, and said that Project Cambria will be a “a higher-end headset” compared to the Meta Quest 2. According to Zuckerberg, the device will not only feature “improved ergonomics and full colour pass-through” that could improve its gaming capabilities, but will also have “eye and face tracking” technologies too.

Before you get too excited about Project Cambria, the Meta CEO states that it will be “more focussed on work use cases and eventually replacing your laptop or work setup.” While Meta suggests that its metaverse headset is all work and no play, it’ll hopefully double as an Oculus Quest 2 upgrade that runs the best VR games with ease.

Whether Project Cambria inadvertently turns out to be a suitable upgrade for your gaming PC VR setup or not, it may offer insight into the Oculus Quest 3‘s design and performance. Here’s hoping that the company hasn’t entirely forgotten what made the Oculus brand so great, even if it’s taking every step it can to eradicate all associations with it.