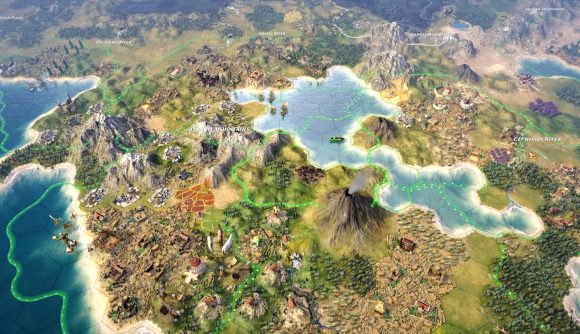 We really enjoyed our time with 4X game Old World, a Civilization-style strategy game from the former lead designer of Civilization IV. While it may be locked to an abstraction of the Classical era, Old World offers some neat twists on Civ’s tried-and-true formula that show great potential.

It spent a while in early access on the Epic Games Store before developer Mohawk Games finally released the 1.0 version in July 2021, but it has remained an Epic exclusive, until now. Hooded Horse, which you may remember as the company bringing some exciting space strategy games such as Falling Frontier and Terra Invicta to market, has announced it has partnered with Mohawk Games to bring Old World to Steam and GOG in spring 2022.

Alongside Old World’s launch on other store fronts, there’s also going to be a new expansion releasing at the same time. There are no other details on this apart from that it has been described as an “expansion campaign”, which may make it more like the scenario-based Rise of Carthage campaign you can already play in-game.

Here’s a new trailer to celebrate the event, just in case you’ve forgotten how Old World looks in action: 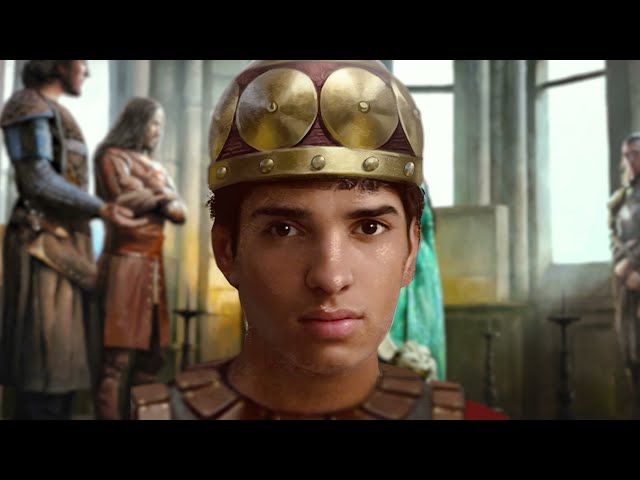 You can add Old World to your wishlist on Steam now that the page is live, and we’ll bring you more news regarding a definitive Steam release date when it comes in.

In the meantime, you should check out our Old World review for a full breakdown of what we thought of it, as well as some of our other favourite games like Civilization, if you’re looking for something similar.