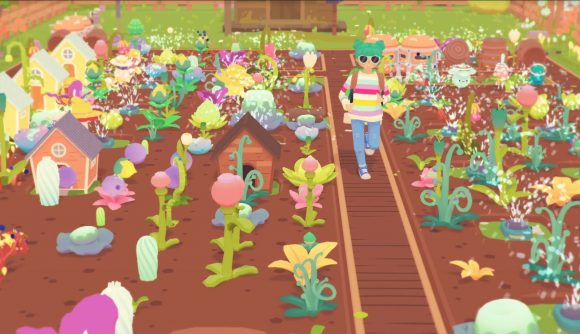 Good news, simulation games fans – Ooblets, the whimsical farming and creature collection sim from indie developer Glumberland has got an early access release date – and it’s this very day. The game’s debut has at last rolled around, which means you can now raise, harvest, and make a chunk of change on crops, gather plenty of Ooblets pals, and boss some dance-offs. Oh, and there’s a launch discount to scoop up, too.

As announced in a recent press release, Ooblets’s early access release date is July 15 on the Epic Games Store, and it’s available to buy right now. Its regular price is $24.99 / £19.99, though if you pick it up during the first week after launch you’ll be able to knock 20% off that price.

If you’re new to it, Ooblets is essentially a game kind of like Stardew Valley, but with the addition of little bimbling creatures everywhere that just ooze cuteness. You’ll get to grow and sell crops grown at your very own farm, forge a band of Ooblets (and level them up), compete in local dance-offs to win tournaments and Ooblet ‘seeds’, customise your wardrobe and home, take on some challenges, activities, and more.

Here’s the farming game’s most recent early access trailer to give you an idea of what’s in store: 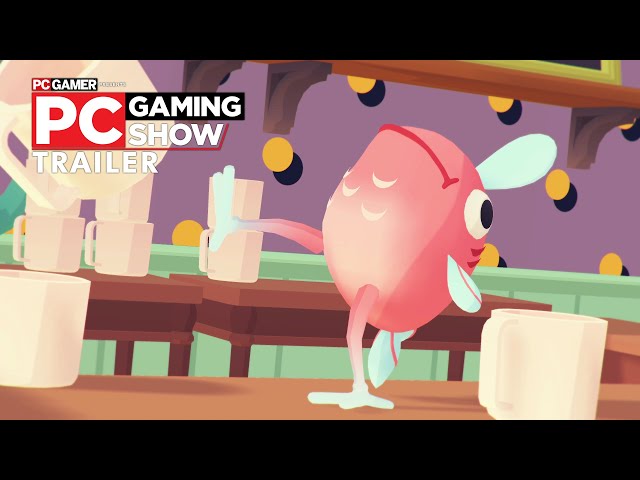 Head to the Epic Games Store if you want to grab yourself a copy. We also have a handy list of all the upcoming PC games to keep a weather eye out for if you’d like to know what else is on the horizon.