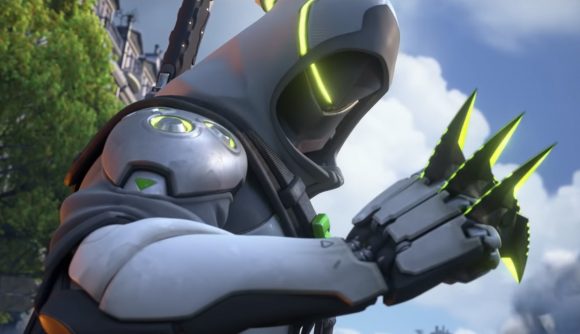 Overwatch 2 could be coming sooner than you think, if a new tweet from PlayStation Brazil is to be believed. The tweet, which has now been deleted, stated Blizzard’s shooter sequel would arrive this year.

The tweet, via Voxel, says: “2020 will be the year Overwatch 2 comes to PS4.” Its deletion without replacement implies a mistake somewhere along the line, but it’s not clear if the assertion itself is wrong or if the tweet simply went live earlier than expected. When we contacted Overwatch publisher Blizzard, the company declined to comment. We’ve also reached out to Sony but are yet to hear back.

Overwatch 2’s release date is yet to be announced, and Blizzard had previously hinted it could be a while off. Director Jeff Kaplan said at the game’s reveal that he “has no idea” when it would be coming out, and that the team will be “going dark” about Overwatch 2 for the next while as they work on development of the game.

Kaplan has also addressed criticism of the new game by saying it isn’t an expansion but “clearly a sequel“. The complaints of it being more of an expansion seemingly stem from Blizzard’s ambition for Overwatch and Overwatch 2 to eventually merge clients, as well as a perceived lack of content announced so far for the second game.

We know it will contain new heroes, starting with Sojourn, as well as additional maps and a brand-new Push mode. However, because Blizzard doesn’t want to leave anyone behind, those who do not buy Overwatch 2 will still get to play all the new game’s PvP maps, modes, and characters in the original game.