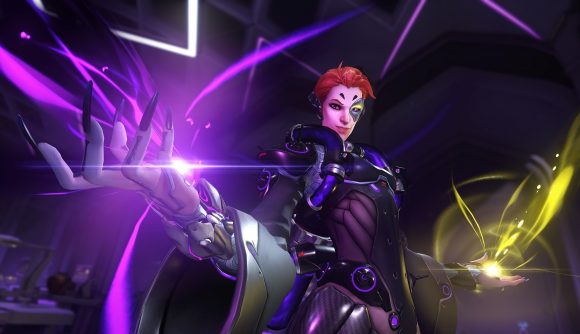 Blizzard is not going forward with the rework to Moira’s Fade ability that was proposed in an experimental card last week. The Overwatch dev was initially experimenting with the idea of allowing Moira to phase all allies within six metres for one second, making them immune to damage and effects. Players didn’t like that, so the change won’t be coming to the live server.

A Blizzard community manager shared the news on the game’s forum, explaining that there are now no plans to move forward with the buff. “Sometimes during earlier phases of development it’s more helpful to test abilities at their extremes and fine-tune with balancing after,” Molly Fender explains. “It’s likely that if we wanted to pursue the Fade ability change further, we would adjust the ability’s cooldown or its interaction with other hero ultimate abilities.”

Fender also explains that the team’s current goal with Moria is to make her fun to play, impactful in big games, skilful, and dynamic. While we won’t see the Fade in the live game, the Overwatch team has some other ideas to help Moria meet those aims. “The team has already been working on a few other tests aimed towards the goals listed above,” the community manager says. “We have more we’d like to try with her Damage Orb and Fade abilities. We’ll be testing internally over the next few weeks and expect to have another Experimental mode with Moira changes in the future.”

The Overwatch 2 release date is still unknown, but details are trickling out such as heroes and the new talents system. 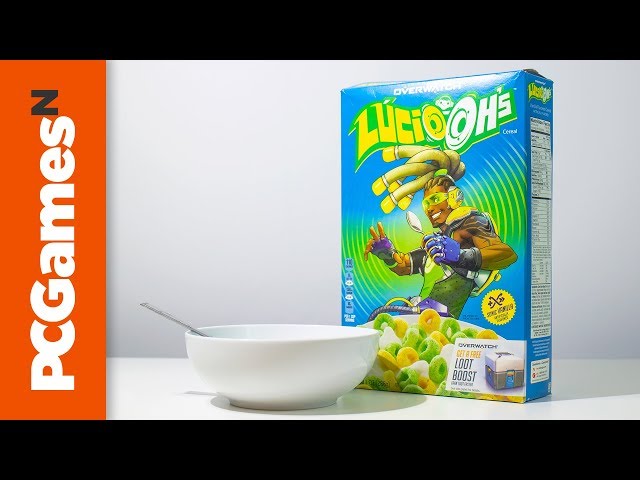 If you want something else to play with your pals while you wait, we have a list of the best PC multiplayer games – or you could just play Team Fortress 2 – just sayin’.