Overwatch 2 talents are among a wave of new features coming to Blizzard’s team-based FPS game. This new ability system is part of Overwatch 2’s Hero Missions, which sees you teaming up with your friends to dismantle some Omnics.

These missions are more focused on combat as opposed to Story Missions which concentrates on the lore. Each hero has a set of new abilities they can unlock over time if they level up. Tracer, for example, unlocks a talent that causes damage to enemies if she blinks through them – though you’ll have to reach level ten to unlock that skill. It should be noted, however, that the Overwatch 2 talents are limited to Hero Missions and won’t factor into PvP. Overwatch game director Jeff Kaplan explains that the team wants the competitive experience to be a level playing field rather than a case of “my Tracer is better than yours.”

The Overwatch 2 release date is still some ways away – so these talents may change. There are also a few talents that we don’t know of yet, though we’ll update this guide when we find more. Now that’s out the way, here are the Overwatch 2 talents.

The Overwatch 2 talents are: 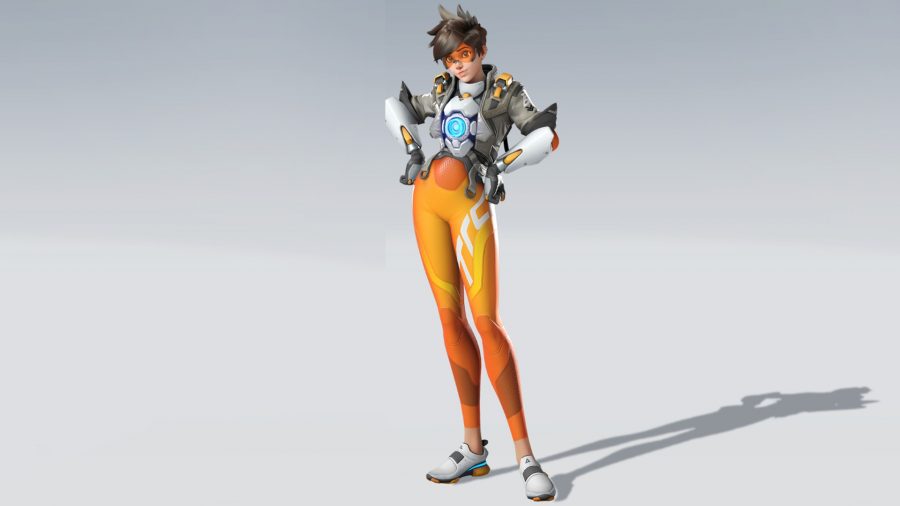 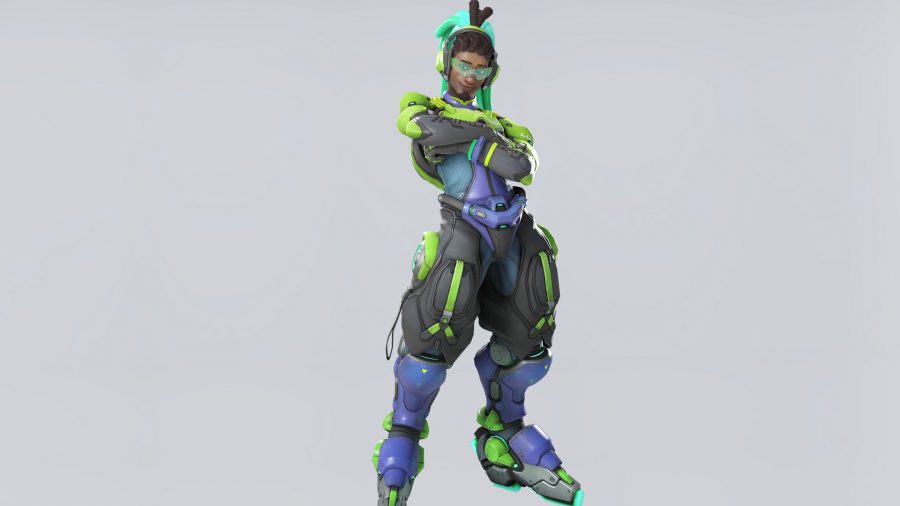 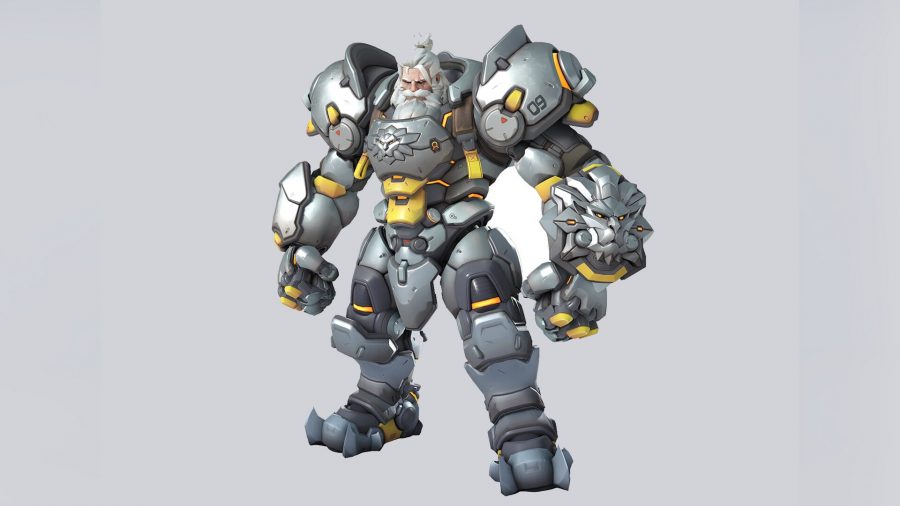 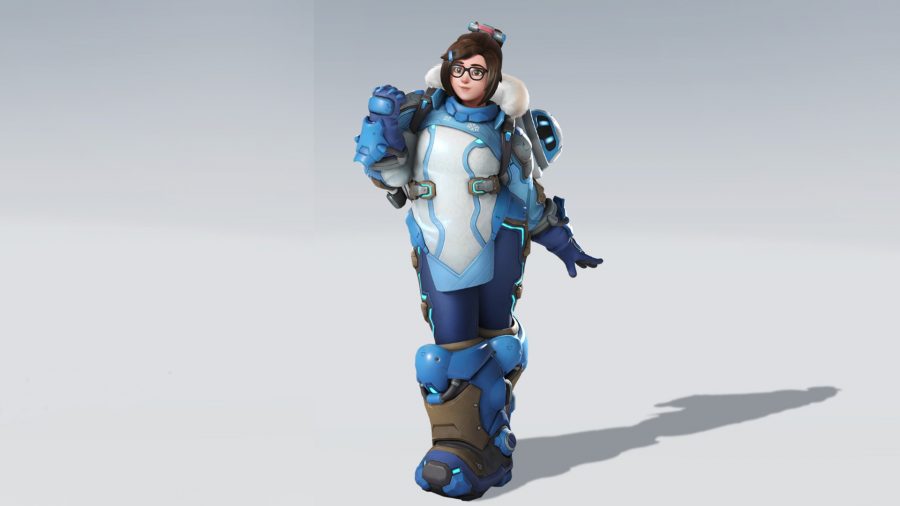 And there you have it, all the Overwatch 2 talents we have found so far. We’ll keep this guide updated with other talents we find. In the meantime, read up on the new Overwatch 2 heroes coming to the game, as well as a breakdown of the Overwatch 2 roles so you know what to expect.