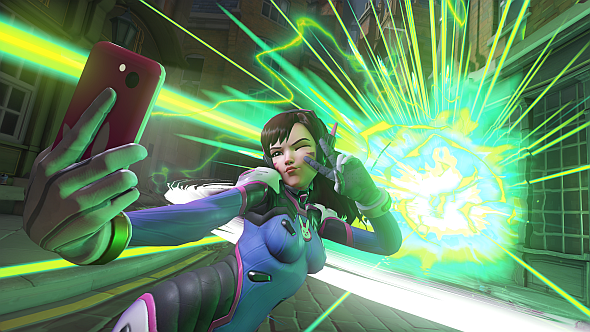 If you’re a D.Va fan, you may have noticed that the Overwatch client has started crashing a lot more often since the release of the 1.10.1 patch earlier today.

Keep track of what is and isn’t about to crash your client with our Overwatch update tracker.

It wasn’t just you. According to a post on the forums by Blizzard community manager Stephanie ‘Lylirra’ Johnson, the problem was substantial enough to warrant an investigation, which determined “these crashes are very likely connected to D.Va’s presence within a game”. D.Va was thus temporarily disabled in all regions as a precaution.

Fortunately, lead software engineer Bill Warnecke posted on Lylirra’s thread just a couple of hours later, saying “we’ve been able to make a fix for the problem and D.Va is now enabled” again.

So if you were having problems, now you won’t. Let’s shoot for a new high score, and so on. If you’d like to know what’s changed in the latest patch, click herefor our overview.