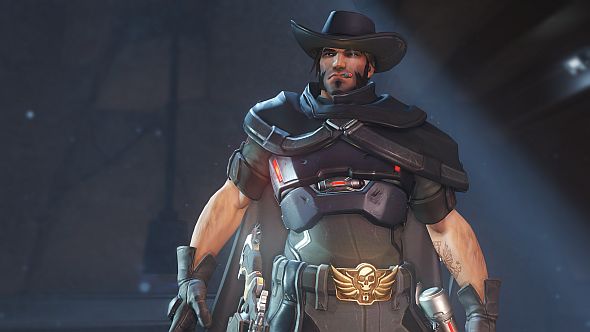 It’s probably the most, and most consistently, requested feature in Overwatch since its launch last May: saving, sharing and exporting your highlights. The feature has been in development for many months, but now we hear we can expect more news “early this summer”.

We like to scour the forums for announcements like this, and then we put them all in this handy Overwatch update tracker for you.

Game director Jeff ‘Friendly Uncle’ Kaplan has confirmed, once again, that the Overwatch feature team is still hard at work on highlight saving:

“This is the current focus of the feature team (one of the smaller development strike teams on the Overwatch team). The team is working extremely hard on this and has been for months. Expect more details early this summer.”

That’s an improved outlook compared to the last time poor Jeff was bugged about this, which was in March, and extracted the promise “this will be live before the end of summer.”

We also know that the Overwatch Team (from which Kaplan famously hails) are discussing tweaks to the highlight system to recognise the work of Ana and Lucio; in September, Kaplan revealed they get play of the game least often. As healers, their impact on a match is less dramatic, and “getting cinematic POTG moments for [them] is more challenging.”

As for the heroes who get POTGmostoften, Kaplan says that was Bastion, Genji, and Torbjörn in quick play, and Mercy, McCree and Reaper in competitive. That was back in September though, so it will have certainly changed with the many updates since.