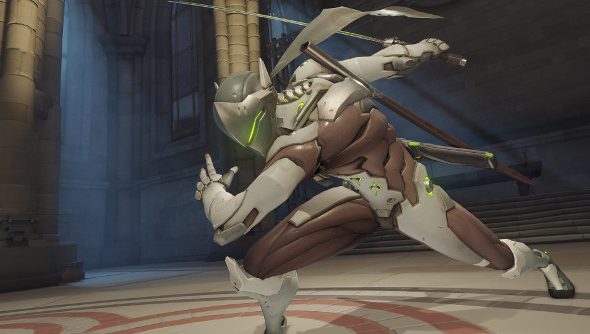 Update 20 May, 2016: It was life-sized action figures. Not a character announcement as some guessed, not a hint the game was releasing early, not a word about post release content – giant action figures.

That’s right, tonight’s Overwatch events were primarily a big old PR bait and switch, but perhaps we’ll be getting an announcement that you can buy these things at some point. Well, at least it won’t be POP! Vinyl. Please don’t be that.

Some people aren’t happy it wasn’t what they expected. Like this guy:

Some people were more happy about getting a photo opportunity with our time-manipulating statue, though.

For those willing to look, there was also a cheeky message on the back of the Tracer box, as shared by this tweet:

You can see a livefeed of the Hollywood Boulevard to see what the Tracer statue is up to right now. Not much, as it turns out.

Original Story 20 May, 2016: It’s approximately 80 hours until Overwatch is out, the servers are on and everyone can get playing. Because videogames, that means the launch parties begin tonight, with Paris, Hollywood and Busan all getting their own event, at least based on a cryptic tweet sent by the Overwatch Twitter account. They’ve also released an infographic revealing just how many Bastions exploded in the beta, along with other Highly Relevant Facts.

Do check our Overwatch map guide for all the facts Blizzard aren’t telling you.

It had been speculated by the community that this was all building up to the reveal of a new character, either tonight or on Monday. Most bets put it on Sombra, a character seen in a number of teases and mentioned in some lines of dialogue. Rumour has it she’s a hooded, support Sniper of some kind. Here’s the best shot anyone’s taken, from a dossier found in the Route 66 map: 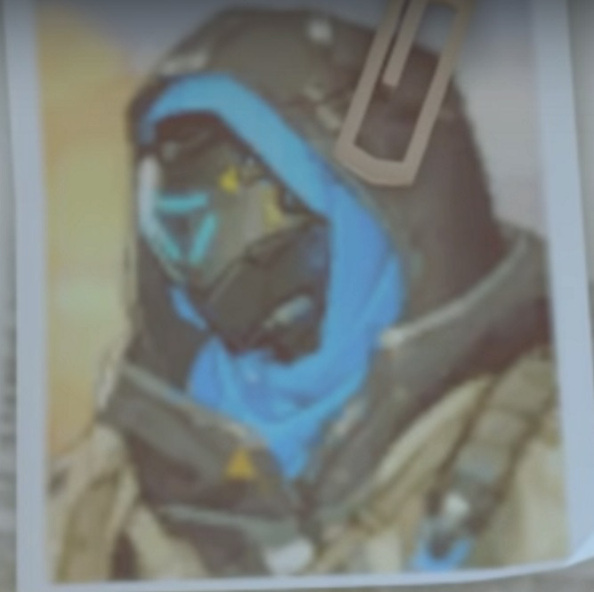 However, the Overwatch account tweeted today that they have nothing new to reveal:

Some have taken this as a possible bait and switch to try to keep it a surprise, but that would be some serious effort versus just not addressing the rumours whatsoever – nothing is tweeted from an official account on a whim, at least not of this sort. It also wasn’t a particularly likely rumour anyway. Without a doubt Sombra and various other hinted-at heroes are coming at some point in the future, but Blizzard have said repeatedly that the game is launching with the 21 heroes and 16 maps it has now, with more to come after launch. They’re not going to tease stuff people can’t play on day one.

Exactly what will link up with these launch parties isn’t known. We’ll find out in about an hour from this post, and keep you updated.

As for the infographic, none of it is particularly relevant, though a single week of Overwatch did generate over 9,000 (!) years of time in-game from that near-10-million player count. Now that’s a stress test. The High Noon stat ticked me particularly. Have a look at the full thing on the official site.