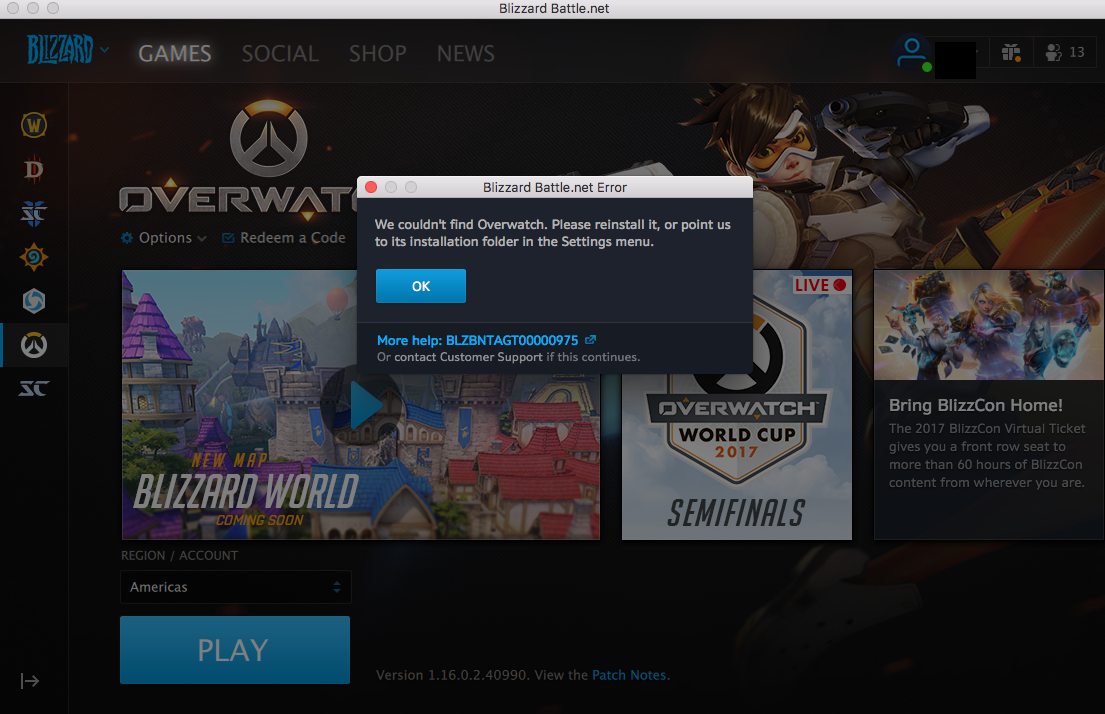 Blizzard have a long history of releasing their games across both Windows and Mac PCs, but Overwatch proved to be a notable exception. Modern Mac support for the graphics technology was apparently insufficient to handle a fast-paced shooter like Blizzard’s latest. However, it seems that may be changing very, very soon.

Check out everything we know about Moira.

A Reddit user found an unlisted Mac installer for Overwatch on the Battle.net website, and it works – you can totally install Overwatch on a Mac now, without resorting to extra software solutions.

The trick is that you can’t play it just yet, since even after it installs hitting the play button returns an error. But given the timing of the discovery with BlizzCon, it seems Blizzard may be holding back an extra announcement on top of Moira and Blizzardworld.