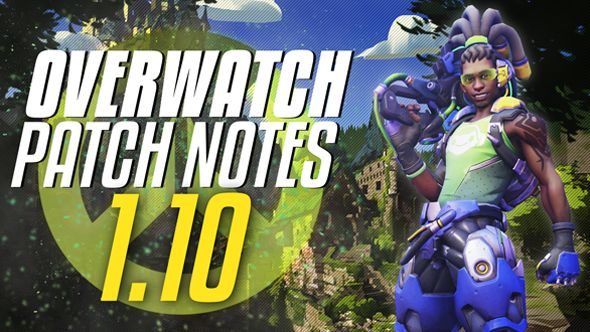 Overwatch patch 1.10 is now live. It brings massive changes to Lucio, as well as the long-awaited fixes for ‘2CP’ assault maps that have proven so difficult for the competitive scene. There’s also the usual round of bug fixes and minor tweaks. See it all below.

The 1.10 patch went live tonight along with the new Uprising event. Read all about the event at that link.

Developer comments:“Lucio has often felt like a must-pick due to his raw healing output and the versatility of providing a speed bonus to your entire team. The goal of these changes is to keep those elements feeling strong, but making them harder to apply to everyone on your team at all times.

“The end result is that he should feel stronger with teams that he can stay close to but not as strong when on teams with heroes that are often spread out (such as Pharah, Widow, Genji, etc). Much of Lucio’s character power was tied up in his large passive auras, which caused other elements of his kit to be weakened over time in an attempt to balance him. Now that his auras are more focused it will allow them to be much stronger and allow Lucio to be more active in his role.”

These are, overall, humongous buffs to the character. Gifs were quick to hit Reddit of players doing crazy things – reaching points in record time, bouncing around the training map and more – and it’s almost certain some part of this new kit will be brought down before release. That said, they’re exciting changes, and should make competitive Overwatch’s most-picked character more entertaining to watch.

Because of this Symmetra-sized rework, it looks like Lucio will be the only balance changes in patch 1.10.

This is a continued effort by Blizzard to balance out Eichenwalde for the attacking team, where it’s sorely lacking by stats.

Developer comments:“To mitigate draws in Competitive Play, we’re implementing a system that tracks each team’s progress on the objective. This will work similarly to the system that’s already in place for Escort and Assault/Escort maps, which grants a win to the team that pushes the payload the furthest. Now, even if neither team successfully captures the objective, a winner can be determined based on which team captured the largest portion.”

Currently this is seen as causing some extremely weird rounds when flankers manage to stand on a point and grab a tiny percentage, enough to win a round. However, much like Lucio, things will likely be dialed back a bit.

That first bulletpoint is a much-requested change to help custom games be easier to share. It’s unlikely to be the last advancement of the system, but iteration will be reasonably slow. 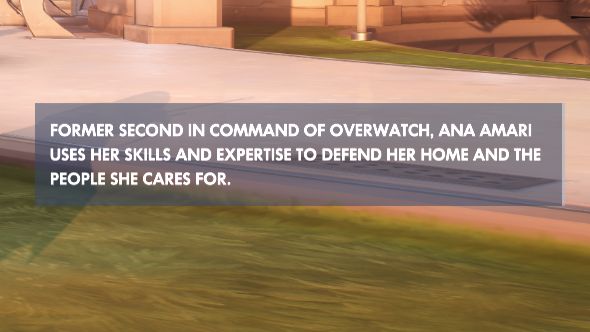 Skin stories explain some part of a hero’s backstory, if that skin is relevant to it. Here’s Bastion’s Overgrown skin: 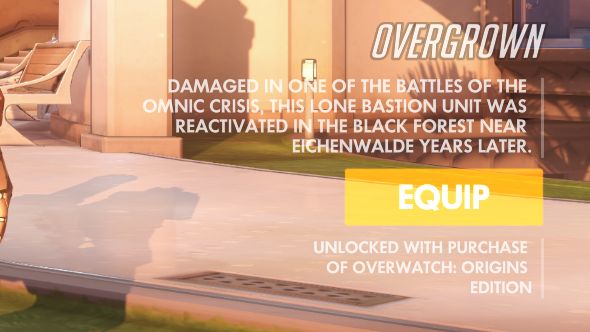 Some story content in-game has been promised for a long time by Michael Chu and other members of the Overwatch team. Presumably, this is a first step. A complete gallery is available here, with a couple of obvious bugs – no descriptions at all for Orisa or Mercy, and some skins seemingly having the wrong descriptors, most notably on Soldier: 76.