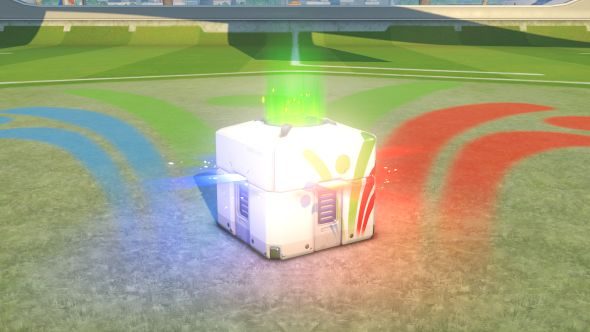 A small patch has been deployed for Overwatch to fix a few bugs and improve the store a tad. You’ll now be able to use more payment methods when impulse buying a few loot boxes. Car sounds are also now mercifully quiet when you random Oasis as the background map for the hero gallery.

For future additions, here’s our guesses as to the next new Overwatch heroes.

Of note as missing from this is a fix to Mei’s ability to get out of bounds and force a draw on the Ecopoint: Antartica map. This has caused some issues for those wishing to take 3v3 a little more seriously.

Expect patch 1.7 to launch closer to the end of the month, with many of the fixes in this smaller patch having been tested during the PTR.