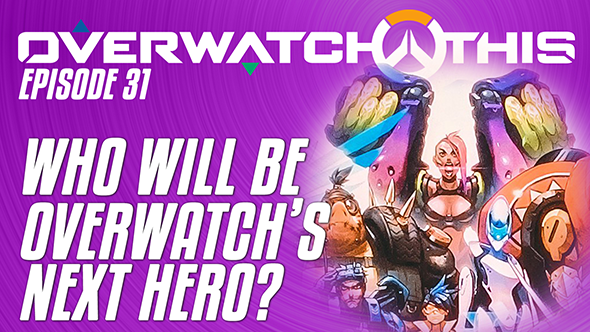 In the latest episode of Overwatch This, Ben is joined by Rich for the first time to review what we know about possible new characters.

Keep an eye on Blizzard’s plans with our Overwatch update tracker.

It’s Overwatch’s first anniversary coming up, and it’s all but certain that Blizzard have something planned to celebrate. Could that stretch to a new character so soon after Orisa? We round up what we know about the runners and the riders:

Blizzard have also just announced that the Overwatch League will sit within Major League Gaming, which has now been fully absorbed into the company. You can read about that here.

If you learn something new, remember: your likes, comments and subscribings are always gratefully received.