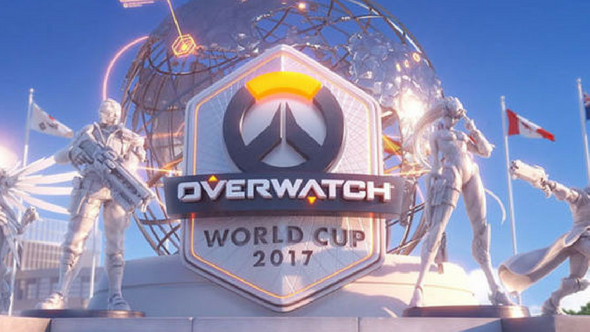 Hone your aiming skills with our list of the best FPS games on PC.

The events themselves will take place across China, Australia, Poland, and the United States with contestants from eight different countries. Each group stage will take place for a few days in its respective country, with the current events announced taking place during the following dates:

Currently, there hasn’t been any date or location set for the United States event, as those will presumably be coming later in the year ahead of the event’s debut. For additional information and how much tickets to each venue is going to set you back, the official Overwatch World Cup site has additional details.