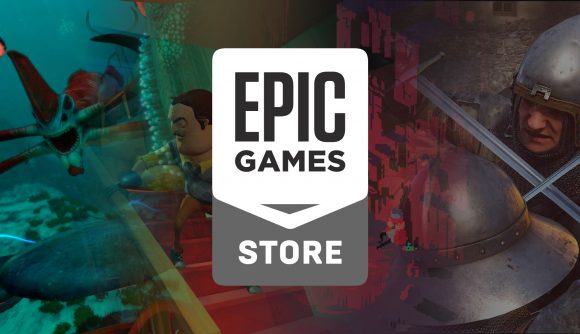 It’s Thursday, and you know what that means – another round of free PC games from the Epic Games Store. This week, you can grab the game that lets you pretend to own some of the best graphics cards, PC Building Simulator, and as ever, Epic has revealed next week’s freebie, too. This time, we’re going back to the past with Stubbs the Zombie in Rebel Without a Pulse, and if you’re looking for something a bit more modern, there’s a bit of DLC for the free-to-play multiplayer game Paladins.

You’ll be able to grab Stubbs the Zombie in Rebel Without a Pulse and the Paladins Epic Pack from the usual Epic Games Store promotion page on Thursday, October 14 at 8am PDT / 11am EDT / 4pm BST. They’ll be there for one full week, at which point it’ll be replaced by another freebie. As always, you’ll ‘purchase’ the game at a price of zero dollars, and it’ll remain in your library just like any game you might pay money for.

Stubbs the Zombie got a gentle remastering earlier this year, and it appears the Epic version will enjoy those benefits, including improved controller support, higher resolutions, and a host of bug fixes over the original.

The Paladins Epic Pack will unlock the champions Androxus, Raum, Tyra, and Ying, as well as an extra skin for each. 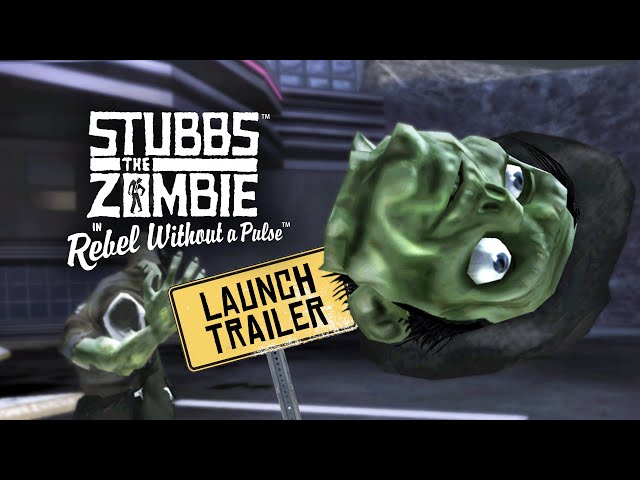