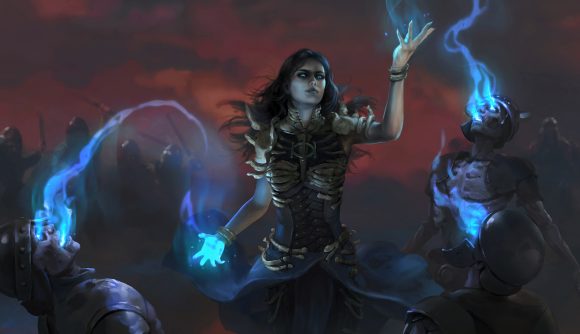 Path of Exile 2 is coming, and it was supposed to have a beta this year – though the developers at Grinding Gear Games warned us that it might suffer a delay due to the COVID-19 pandemic. Now the studio has confirmed it – you won’t be playing PoE2 in any form this year, though the remaining two quarterly expansions are still on track.

“When we announced Path of Exile 2 last year,” the devs say in the official forums, “we mentioned that the earliest an early Beta could occur might be late 2020. This is definitely not happening this year, due to significant schedule delays due to the pandemic. We have been focusing on keeping our leagues coming out as close to on time as possible, and this does mean some delays for the sequel.”

GGG has never provided a specific Path of Exile 2 release date, but it seems both the beta and the full game are running behind the studio’s internal schedule. However, that doesn’t mean that the usual quarterly expansions are falling far behind – even if the Harvest expansion ran behind by a week.

Both the September and December expansions are currently on track for launch in the middle of those respective months, as the studio plans to shorten the development cycle for the latter update – though we also have the warning that you shouldn’t “book your time off until we can confirm the launch date more firmly”.

For now, there are plenty of other RPG games – action and otherwise – to fill your time between PoE releases.