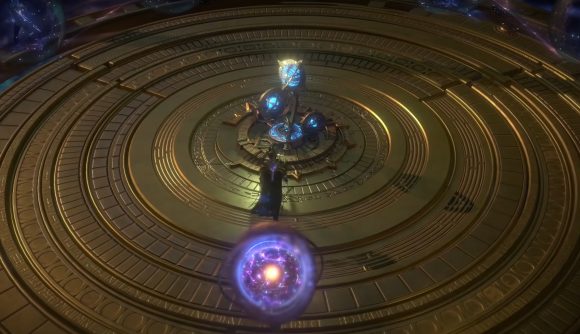 Path of Exile’s 3.13 expansion was delayed to make way for Cyberpunk 2077 back in December, but we’re back on track for a January 15 launch. The devs confirmed the new date (and the Path of Exile 3.13 release time) a few weeks ago, and we’re now just a couple of days away from a full livestream revealing what to expect from the expansion.

The 3.13 announcement stream will air on January 7 at 11:00 PST / 14:00 EST / 19:00 GMT via Twitch. The devs say the event will “showcase the official expansion trailer followed by a deep dive into the expansion’s new content and features. On the livestream, we will reveal almost everything the expansion has to offer in quite a lot of depth. For example, for new gems, we’ll show each one in action alongside its tooltip with an explanation of its mechanics.”

You can see a quick teaser trailer below.

For more RPG games to play while you await the new content, you can follow that link.