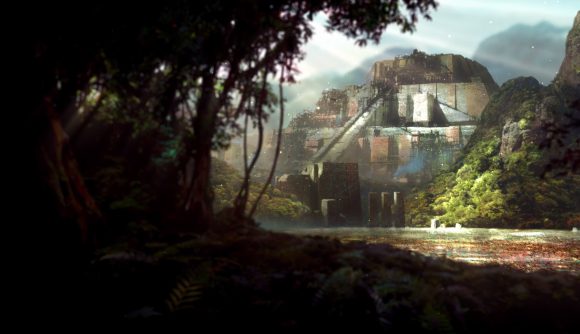 Grinding Gear Games’ co-founder Chris Wilson isn’t shy about borrowing from genres or other works when thinking up ideas for Path of Exile‘s leagues. The upcoming PoE heist league came about because he caught Ocean’s 11 on Netflix, and the studio has borrowed from games like Pokemon in the past. Did you know, though, that the Path of Exile team put some thought into bringing the Incursion league back with a cyberpunk twist?

In case you missed it, the Incursion league is about influencing the past by travelling to a temple and killing a particular architect. The way the temple is constructed changes depending on who you kill. So you may return to the present to find a garden in the place of a weapons room if you killed the person who was going to build it. Whatever change you brought about, also influences the loot you gain.

Wilson tells us the cyberpunk version would be more of the same, but you’d be sent into the future to find the Vaal as a corporation rather than an Aztec sacrifice based culture.

“So we had this idea of having the same character turn up with her time portals, but this time you go into the far future where it’s some cyberpunk corporation in a futuristic city,” Wilson says. “You’re portaling into this high-tech corporation where there are guards with laser guns, and you have to change what’s going on over there.

“It’s the same mechanic, but in a cyberpunk, futuristic setting. It would have been a cute thing because you get to see what the far future of this fantasy world would look like once they get good technology. The idea is that it’s some Val Corporation with a CEO and stuff.”

The idea never came to pass for a few reasons. Wilson tells us the Incursion league was only of “medium popularity”, and creating a cyberpunk league close to the Cyberpunk 2077 release date didn’t seem wise. Also, one particular PoE team was particularly opposed to it. 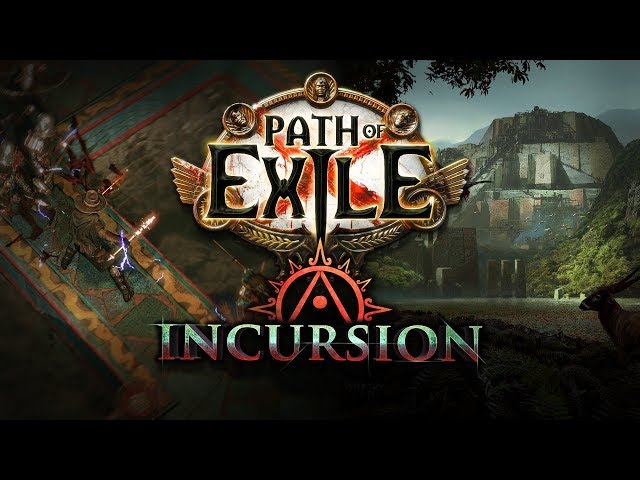 “Our art team said ‘we’re not making a sci-fi league, that’s crazy’,” Wilson recalls. “So that’s probably never going to happen. Incursion 2077 was the joke name that we internally had for that. But it probably can’t happen. It looks silly to do cyberpunk tie-in so close to that game’s release.

“Mechanically, it’ll be just the same as the Incursion league, which was only of medium popularity when we ran the original one. It also ruins the seriousness of the game to jump into the far future suddenly. It takes away a lot of the mystery about what happens to the future of this continent.”

While you don’t have a cyberpunk league to look forward to, we do have one based off of Ocean’s 11 – so that’s something. If you’d like to see the PoE 3.12 patch notes, you know where to click. We got a Path of Exile 2 beta update from Wilson, alongside a status update on the game in general.