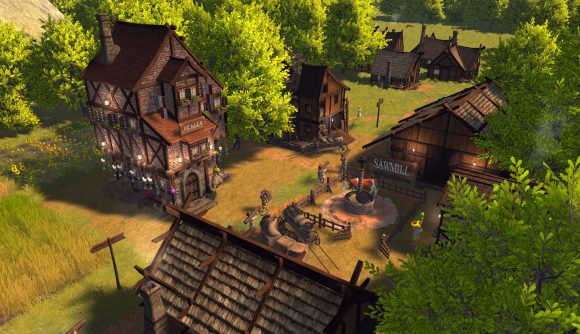 Patron is a medieval city-building game that puts its own distinct spin on social dynamics, by turning citizens’ happiness into “a complete gameplay system in its own right”, which launched in August this year. Since then, it’s received a bunch of patches, hotfixes, and other bits and pieces – such as a Halloween-themed add-on. Now, there’s a new update that folds in a bunch of community-requested features.

“This update is almost entirely about ‘quality-of-life’ improvements, and most of its contents is based on your input and suggestions,” developer Overseer Games says in a Steam blog post revealing the changes arriving with Update 1.050.0. The biggest addition among the list is the option to manually place your starting town hall – the central hub of power and governance in your settlement – anywhere you like on the map. “This should increase replayability and enable you to achieve more variety when building up your town,” the studio explains.

Elsewhere, the devs have made some adjustments to house maintenance and resource management. For instance, you’ll now find houses deteriorate over time (approximately 40 in-game years) which means you’ll need to refurbish them to keep them in ship shape.

There are also some handy new pointers aimed at “ease of play”, such as new hints and notifications, as well as a bunch of visual tweaks to make it all the more immersive. One such chance adds visuals to denote smouldering ruins left in the wake of fire disasters. 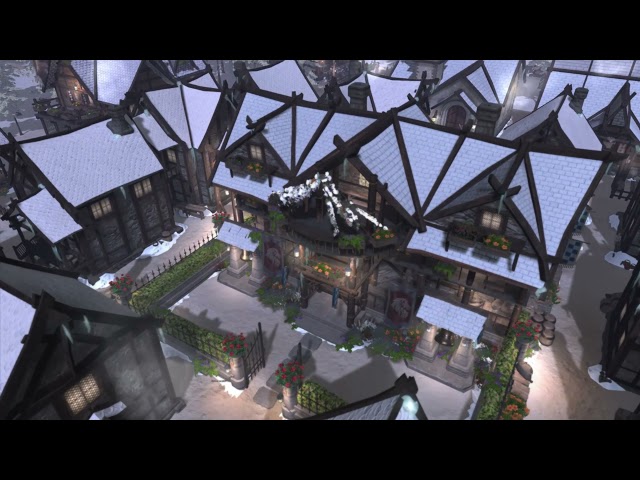 Here’s the full list of changes from Overseer on Steam:

If you’re keen to give the game a whirl, you can try it for free, with a downloadable demo available on Steam. The full game is currently priced at £15.49 / $19.99.