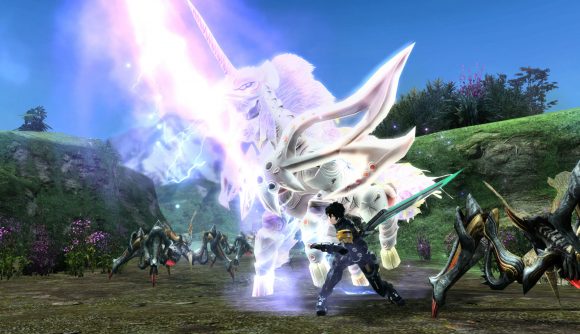 Earlier this year, signs that a Phantasy Star Online 2 Steam launch could be on the way materialised. The action-RPG game’s own manual seemed to suggest it would be available on PC via both Valve’s platform and the Windows Store, but now it looks like that’s not the case – Sega has announced it’s heading to Microsoft’s store exclusively.

Sega has announced in a press release (via MassivelyOP) that the eight-year-old game, which has only been available in Japanese so far, “will make its North American debut on PC in late May, exclusively in the Microsoft store”. This, then, appears to dispel previous rumours that the MMORPG would also be heading to Steam this year. The game is currently available to grab on the Microsoft Store for Xbox One players.

It’s not clear, however, if the studio has plans to eventually release the game on Valve’s PC platform, as it’s possible the exclusivity could be timed, meaning it might arrive on Steam at a later date. We’ve reached out to Sega for comment and will update this story with any new information.

As part of the announcement, the studio has also confirmed PSO2 will feature cross-play between Xbox and PC when the latter platform’s release date rolls around, so you can hop into the action with your pals, regardless of which one they’re playing on. Sweet. 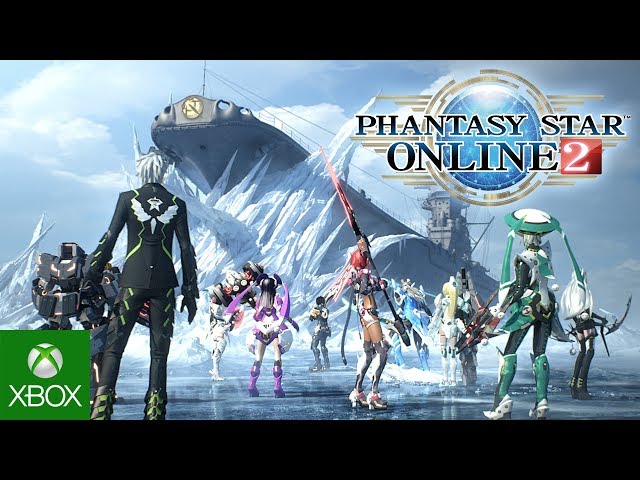 The North American version will feature “fully localised” character voiceovers and text, encompassing three years of the game’s content, the release adds. It’ll also feature the “most-up-to-date balancing and quality-of-life improvements from the Japanese service”, too.

There’s no exact date to scribble onto our calendars just yet, but given plenty of players will have been waiting eagerly for news of an English PC release, “late May” is an exciting development to be getting on with for now.