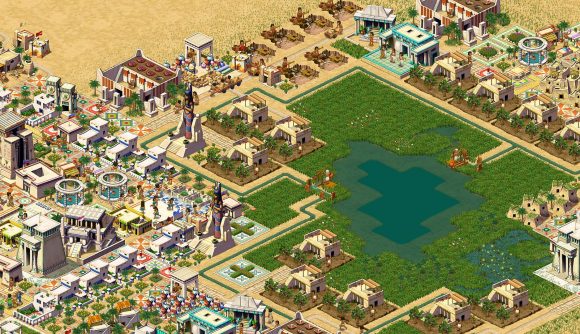 We already knew a 4K remake of classic city-building game Pharaoh was on the way, and now you’ve got a chance to give it a whirl for yourself. Pharaoh: A New Era has come to Steam Next Fest, a now-live festival on Valve’s storefront with hundreds of demos to try for free.

Pharaoh: A New Era overhauls the classic 1998 city builder with a complete graphical remaster in 4K HD and a modernised UI. The game features all of the original’s content, including 50 missions and its Cleopatra: Queen of the Nile expansion, as well as a full map and mission editor. So, while you should find gameplay to be largely the same as you remember if you’re a fan of the classic, the remaster will totally refresh the look to make it a far more modern experience. Publisher Dotemu shared a handy side-by-side comparison clip of the original and remake last year, which you can catch below to get a taste of what’s in store.

Now, there’s a demo to try out through the game’s Steam page, ahead of the game’s arrival sometime later this year. It’s only a taster sample of the game, as you’d expect, featuring a tutorial with four playable missions, some “motivational tracks” to help you get used to the day-to-day of ruling your city, the game’s classic “fire in the city”, and, er, “ostriches to feed your inhabitants (with love)”. Oh no.

“This demo is just a preview of what awaits you later this year,” Dotemu and developer Triskell note on Steam. “We hope you will enjoy this preview as much as we love this title.” Here’s a peek at the upcoming remaster: 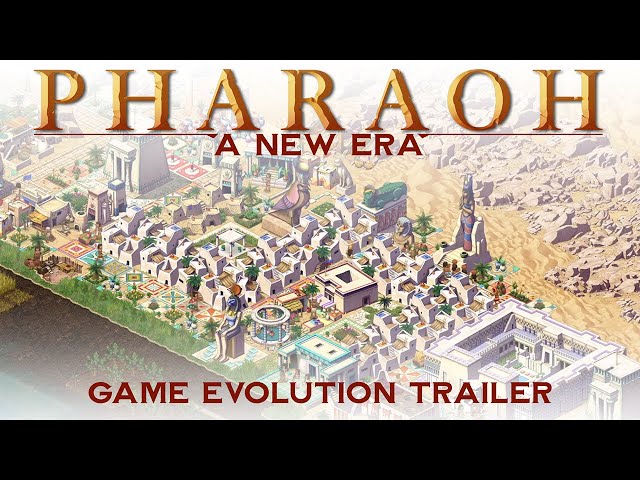 It’s worth noting that the demo is a work-in-progress, so you might stumble across some bugs and hiccups the developers are stamping out ahead of its release. You can check out the list of known issues there, and the FAQ on how to get stuck into the demo is at that link. You can fill out a survey when you’re done to help the devs make it even better, too, if you like. Oh, and here’s one of those ostriches, if you were curious.

For more upcoming PC games, you know where to click.