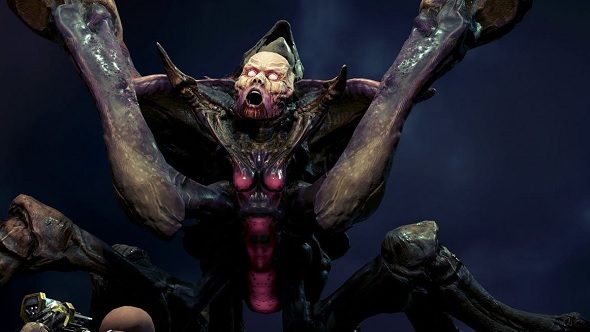 The money that Phoenix Point developers Snapshot Games received from Epic as part of the its exclusivity deal helped make the game better, sooner. In an interview with PCGamesN at E3 2019, studio founder Julian Gollop outlined the ways in which the deal with Epic benefited the studio.

Gollop said that there were three major benefits to becoming an Epic Games store exclusive. As well as the increased revenue share that the company would receive from any sales, and increased visibility on the store (Gollop says that “you can no longer release a game on Steam and expect people to even see it”), the money offered up in advance helped make development more efficient than before.

“From our point of view that’s great, because we could immediately put that money directly into game development.” The funds from Epic – said to total more than $2 million in the case of Phoenix Point – were used to outsource weapon and character customisation systems for the game. As a result, they’re “now coming to the game sooner rather than later.”

Gollop also spoke about the reaction to the exclusivity deal from fans. While the developers “realised that there would be a number of backers who would be upset” by the decision, “we tried to offer some compensation over the course of the year” with DLC and free updates.

Gollop also pointed out that Phoenix Point will now be available via Xbox Game Pass for PC, which should provide players with another option, and says that “most backers are happy with the offer that we made to them.”