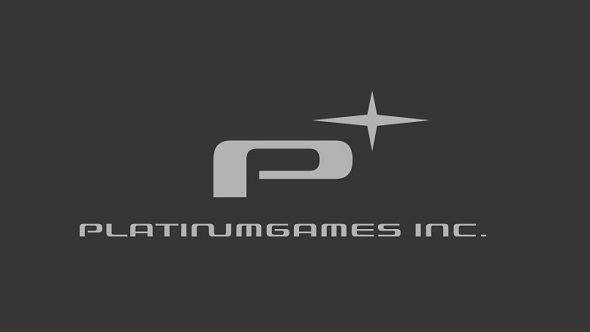 Platinum Games producer Atsushi Inaba has teased that the studio is currently at work on the first IP that they fully own. While it is very much in the early stages, Platinum have hired a new director to head up this project.

See what else is on the horizon with our list of upcoming PC games.

Speaking during a keynote address at Japan’s BitSummit event, Inaba-san stated that while the IP is “formless” at the moment, he hopes Platinum’s new director will grow alongside the game. As they are at work on this game and several other projects, Inaba-san stated that Platinum may no longer be able to keep up with its usual schedule of one game release a year. It seems that Platinum are learning from their mistakes of taking on too many projects, as was seen with the collapse of Scalebound.

Inaba-san actually gave a speech at last year’s BitSummit, talking about how Platinum longed to have their own IP. For the longest time, they have worked in partnership with other companies like Square Enix, Sega and Activision to help jazz up IP owned by these developers. While the studio have worked on original games like Bayonetta and Vanquish, alongside franchises like Transformers and Teenage Mutant Ninja Turtles, they’ve never been in complete ownership of these projects.

With something like Bayonetta, Sega actually own the trademark for the series and they let Platinum develop it. With this new project, Platinum will have full creative control and based on previous statements, they would bring such a game to PC.

Inaba-san didn’t have anything else to reveal about the IP during the speech, but he told fans that they will have learned more between now and his next BitSummit talk. At least PC players now have both Vanquish and Bayonetta to play while they wait.