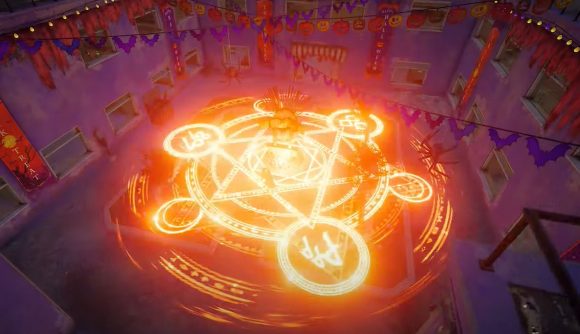 PUBG is getting a Halloween Battle Royale event, it seems. Following the recent unveiling of the battle royale game’s 2021 edition plans for the spooky season, which includes a Halloween-themed restyling of Erangel, special drop events, and some new shop stuff, the devs at Krafton have started teasing something else coming up soon to celebrate this most spine-chilling time of year.

The teaser comes in the form of a YouTube clip aptly titled ‘Halloween Battle Royale Teaser’, which you can check out below. Details are a little light, but it appears to be hinting at a new limited-time mode that players will be able to get stuck into “soon”, going by its description – and it sounds like it’ll put a spooky new spin on PUBG’s previous April Fool’s Day game mode, Fantasy Battle Royale. “In the parallel universe, there is the darker side of the FBR characters. Are you ready to become one with the dark for this Halloween?” the video’s description teases.

While it’s unconfirmed for now, “FBR” seems to be referring to that game mode, and the trailer backs this up. In the 15 seconds of runtime, we see fantasy-style characters tearing around the game and confronting spooky settings, with a group of four seen charging across a dark landscape.

This seems to indicate that the Halloween Battle Royale could likely follow a similar blueprint to the existing mode. In FBR, players take to a stylised Erangel in squads of four (with up to 80 players per match) and get a series of missions to complete. There are different classes to pick from, and items and weapons specific to the mode to try out. While it’s not clear how closely the Halloween edition might stick to this, it’s looking likely it’ll be something in a similar vein. Here’s the teaser: 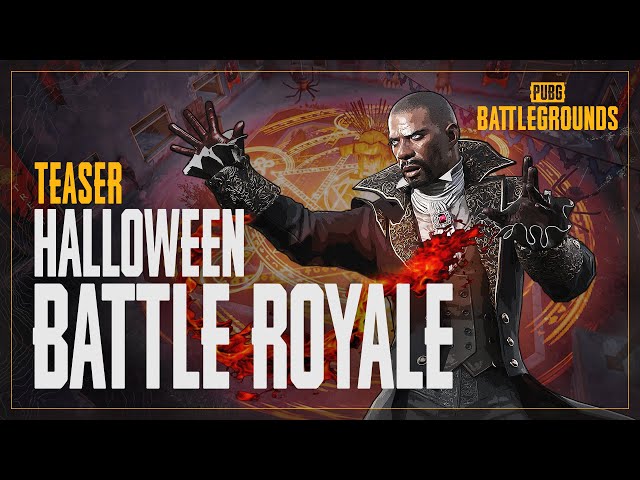 There’s no word on when this new mode might arrive just yet, bit with Halloween just around the corner and the rest of PUBG’s spooky season event starting to get into full swing, it can’t be far away.