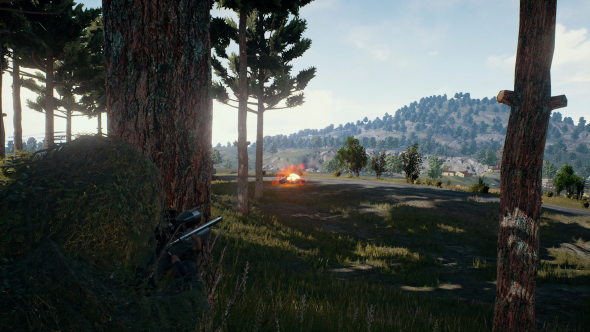 Bluehole is looking to clamp down on players that spawn into PlayerUnknown’s Battlegrounds only to intentionally idle to collect Battle Points (BP).

As the PUBG community keeps growing, it needs to battle the threat of player toxicity.

In an interview with PC Gamer, Battlegrounds producer Chang-Han Kim acknowledged that some players are connecting to matches but just sit there and/or die quickly, allowing them to accumulate in-game currency without contributing anything meaningful to the game.

“We do want to create a tool or vehicle to prevent AFKers from just trying to earn BP and not actually play the game,” Kim says. “It could be us adjusting the balance of BPs being earned, or – just from a structure point of view – preventing AFKs as a whole. We haven’t fully decided on a direction yet, but it’s something we will definitely addressing.”

This is something other multiplayer games experience too (Destiny, I’m looking at you), so PUBG isn’t alone in the phenomenon, but it’ll be interesting to see what steps Bluehole take to address the issue.