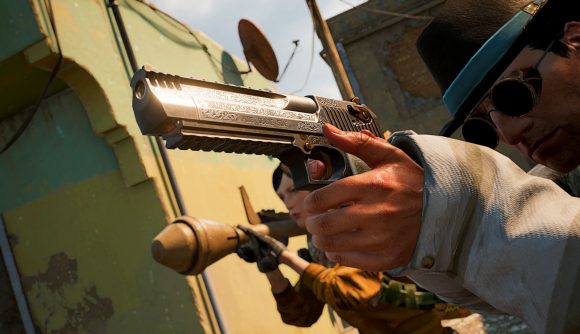 PlayerUnknown’s Battlegrounds could be set to get a swathe of new content initially intended for a follow-up game. That comes from The Loadout, who spoke to prominent PUBG leaker’ PlayerIGN. The tipster explains that a sequel known as Project RE:BORN stalled after running into development issues. The game has since been abandoned, though some of its major features are reportedly coming to PUBG, such as cross-play between PC and console.

“My source tells me PUBG Project RE:BORN was originally meant to be the PUBG 2 game we were expecting,” he says. “But the development team bumped into issues and are opting to go with an engine update/overhaul to the current game instead – a bit like Overwatch 2.”

Talk of a sequel began to bubble up when former PUBG Corp CEO Kim Chang-hang told Bloomberg in January that a new “PUBG-related PC and console game” was set to release in 2022. PlayerIGN’s sources also say that recent changes to the game, such as shifting the hosting from AWS to Microsoft Azure, the release of Taego and a future map known as Kiki, and loot buffs were all meant to happen last year. Due to the pandemic, though, the PUBG team had to shift priorities to keep the game fresh, which it did by releasing smaller maps.

We’ve reached out to Krafton for comment and will update the story if we hear back. 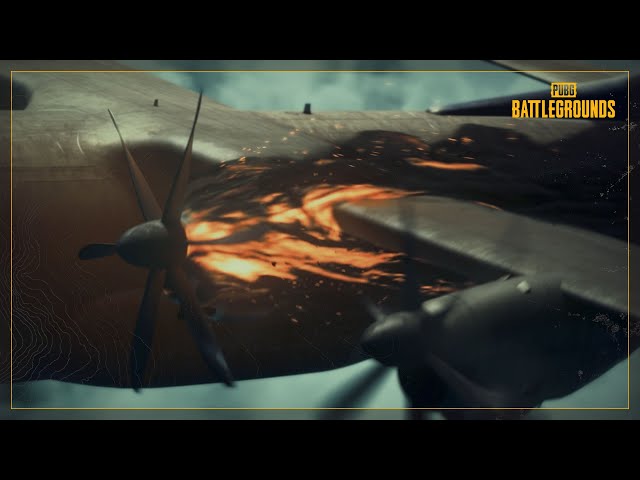 Check out The Loadout’s story for more information, such as details on a reported PUBG sequel from Striking Distance Studios, the team working on The Callisto Protocol.