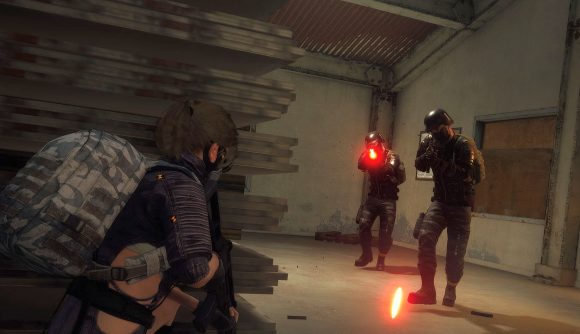 December 16, 2020 PUBG Season 10 is now live for PC players. Original story (with a new peek at the season’s skins) follows.

PUBG Season 10 is fast approaching, and its first patch has landed on the battle royale game’s test servers for a round of, well, testing. The PUBG 10.1 update is kicking off the new season with a bang, too – there’s a brand-new map called Haven on the way, along with a new enemy faction “offering an entirely new gameplay element not seen in existing Battlegrounds”, survivor pass, and more.

As detailed in the multiplayer game’s test server notes, Haven is “an industrial island in the rust belt of America”. It pits players against each other in the streets and rooftops of a “dense, 1×1 urban map” which can support up to 32 players at once, in either Duos or one-man Duos modes. Its various regions include carbon steelworks with loot lurking in its “fiery depths” and “gunplay at all ranges” and coal yards (“a sniper’s paradise!”), as well as industrial and residential zones, an overpass, and docks.

It’s a seasonal map, so will only be available for the duration of PUBG’s tenth season, and its match length is shorter than most other maps’ offerings. “You’ll earn around 70% of the BP compared to a full-length match on another map,” PUBG Corp. says.

As for that brand-new enemy faction, Pillar guards and commanders are “are distinct-looking opposition” which defend certain portions of Haven. They attack on sight, and – if attacked – “send backup requests to Pillar Scout helicopters which can then in turn alert the Pillar Tactical”. Gulp. 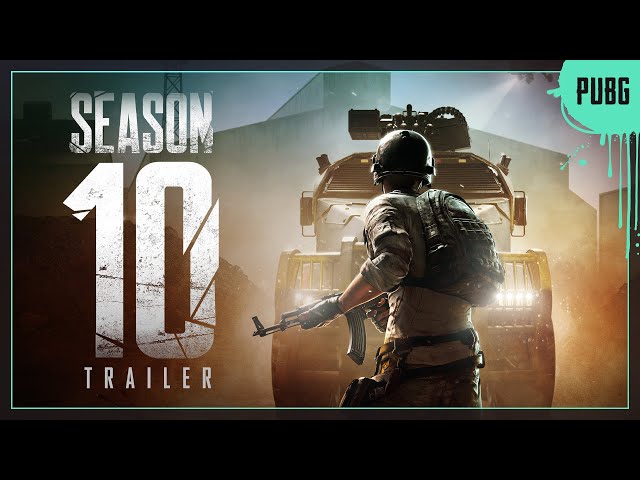 Pillar Scout helicopters soar around Haven’s skies, on the lookout for players lurking in open spaces, while Pillar Tactical is a “scary piece of equipment [that] roams around Haven and attacks players on sight”. The massive armoured vehicle can’t be beaten so if you spot (or are spotted by) it you’ll need to flee and hide. “This big beast even shoots fire bombs to attack players hiding behind cover in front of it,” the studio adds – so, it’s definitely going to add something new into the mix for Season 10.

In an interview with creative director Dave Curd about the new content, the dev tells us that the map and its deadly new faction is his team’s “biggest challenge yet”, explaining: ““This was a map where we wanted to challenge ourselves: can we give something real architectural relevance? Can we have streets that kind of make sense? Can we have layouts that really make sense in the real world, but still protect the fun and still have a match that plays like PUBG?” 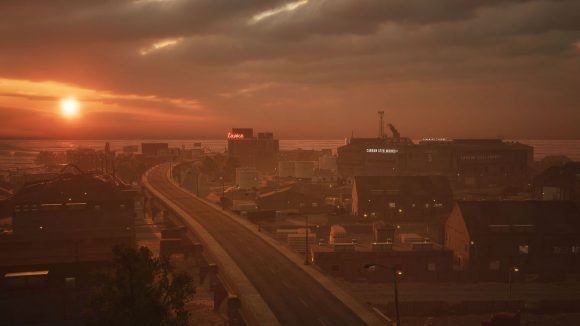 On the point of whether these new changes are reminiscent of other titles in the multiplayer space, such as Escape from Tarkov – with its industrial setting and AI-controlled foes – Curd has a reply. “The second you add NPCs to PUBG, it’s like, oh my god, are they turning into Destiny? Are they turning it into Tarkov? That’s an appropriate question,” he tells us. “The reality is, from very early on – I’m talking like, week two at PUBG – I’ve been clamouring for, ‘How do we bring this battlefield to life?'”

Note: the G-Coin Value Pack is a pretty good deal

it gives you a nice skin set on top of $5 worth of gcoins pic.twitter.com/wS6LebvUVA

Elsewhere in the test server notes, the studio details a new emergency parachutes feature (specific to Haven), the Season 10 survivor pass, what the next season of Ranked will bring, matchmaking changes, gameplay updates, new costume preset feature, quality of life improvements, and more. You can take a look at the test server notes in full on the PUBG site here, and find out more about the map and the dev’s creation of Haven in our interview at the above link.