The explosion of battle royale games has made it hard to follow the genre’s development. There have been so many studios scrabbling around, trying to get their own take on the genre out as quickly as possible, that the development of these games can sometimes seem ad-hoc. It’s as if the creators of these games are just about clinging on to the rocket they’d inadvertently launched into mass popularity, having to make repairs and additions on the fly.

But PUBG Corp seems determined to take a sans-hoc approach – sorry – folding the lessons learned after launching Sanhok – PlayerUnknown’s Battlegrounds new jungle map – back into the game at large.

It’s not just dynamic weather that Sanhok has introduced. It’s provided PUBG with the focused, tightly-packed arena it needs to compete with its would-be usurper, Fortnite. Moreover, it’s proven that the trailblazing battle royale title can have a faster pace, be more approachable, but no less hardcore.

Speaking to PUBG Corp, it’s clear the team is more than satisfied with the way Sanhok has performed, but alongside this is a wariness – a conscious effort to not be persuaded by this new success to compromise on PUBG’s signature style of realistic combat.

We chatted about how the new, smaller map came to be, and what’s next for the game that kickstarted the latest craze but has since fallen behind the bus. 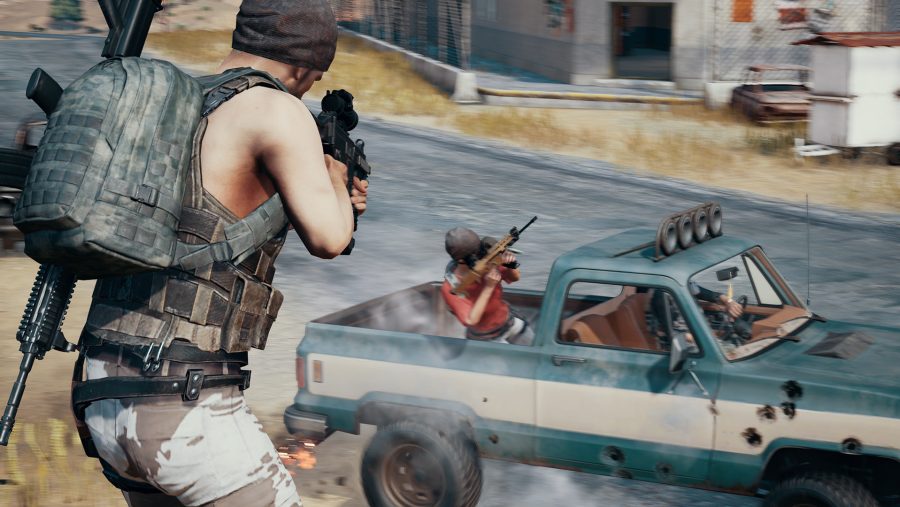 PCGamesN: Sanhok has dynamic weather – what was the reason for implementing this feature on such a small map?

PUBG Corp: As you may know, one of the reasons people play PUBG is because every session provides a different and unique experience. There are so many variables: how the plane flies, where players drop, numerous items to loot, how many enemies you cross on your path to the next circle, and the number of engagements you encounter on the way. The dynamic weather system’s rain sounds and fog visual effects create a more exciting change to the gameplay, creating a new story and adding drama.

Will we ever see the return of fog to Erangel?

The previous weather system we turned off in December was received with mixed feelings. Some liked it as it provided a different gameplay environment, while some complained how it distracted them from concentrating fully on the game. With Sanhok, we listened to the community and wanted to change the experience by adding dynamic weather that also fitted with the Southeast Asian theme of the map. The community’s response to the new dynamic weather system has been positive, so we’ll definitely investigate adding it to Erangel and Miramar down the line. 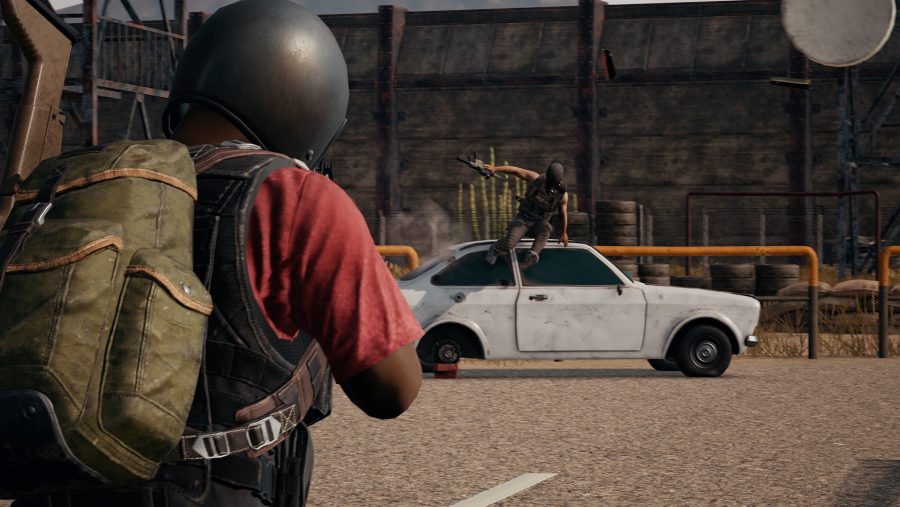 With the success of Sanhok’s increased loot spawns and fast-paced action, are you tempted to make tweaks to Erangel and Miramar, or will you leave them as they are?

Sanhok brings a lot of new learnings and insights. We’re still analysing our data and one very interesting fact is that many players really love the faster pace of Sanhok but that has not decreased the number of players on Erangel and Miramar. Our goal is to create a gaming experience where players can enjoy PUBG’s serious and realistic gunplay in various environments, all the while making necessary improvements along the way.

When will tuk-tuks be playable in the map?

While we cannot give an exact date, I can tell you it will be very soon.

Sanhok changed a lot from the test server stage to the version that’s live now. How much did player feedback shape the map?

A lot. We received a lot of community feedback on a variety of topics, from blue zone speed and item spawn rate, to core balancing and bug reports, and we’re very grateful for that. That exchange resulted in a lot of bug fixes and other meaningful changes to the map.

There are concerns that the QBZ is overpowered – will we see a nerf at all?

Rest assured we are monitoring the overall usage of weapons. If we feel the QBZ – or any other weapon for that matter – is stronger than planned, we will adapt. For now, we are still analysing our data. 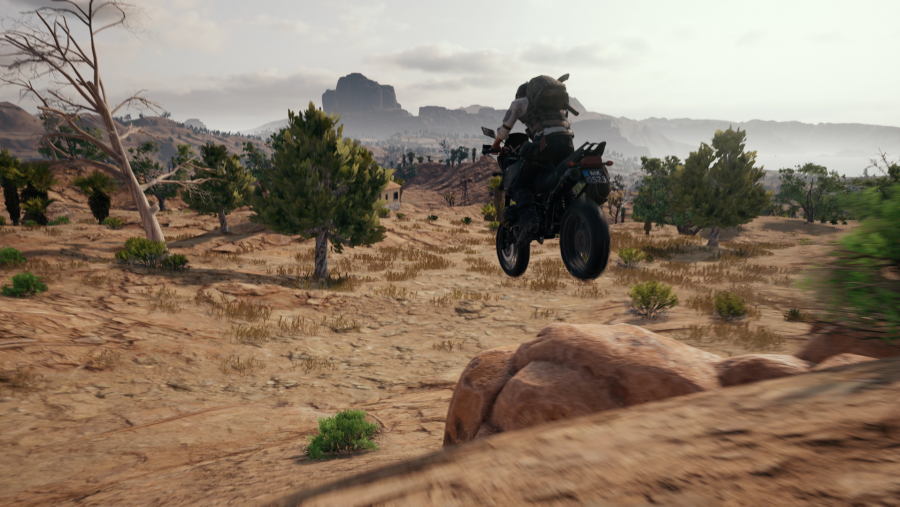 How has the Event Pass been received by the community? Are there any changes you would have made with hindsight?

The event was the first of its kind we launched. It wasn’t perfect, but many players stood by us and I’m very thankful for their support. We’re going to analyse things that didn’t go too well in Sanhok – level of difficulty, depth challenge – and reflect on them.

Will you be doing more Event Passes in the future?

We haven’t decided yet. It’s something we are thinking of, but we want to reflect on it more before making future plans.

We got our first tease of the new map at E3. Are there any development lessons you learned from Sanhok that you’ll be applying to the new map?

I don’t have much to say on this as we are still in the early stage of production. But it will be a map that has accumulated a lot of know-how gained from the production process of Erangel and Miramar, as well as Sanhok. New features are under development, so please look forward to them.