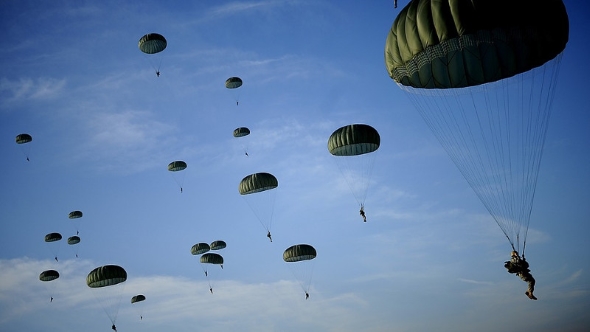 Ahead of the publishing the game in China, Tencent have been helping tackle PlayerUnknown’s Battlegrounds’ cheating problem. The company has assisted Chinese authorities in the arrest of 120 people allegedly linked to underground cheat-making rings.

PUBG won’t region-lock China, but they will introduce ping limits.

According to an article from Bloomberg, Tencent helped Chinese police discover 30 cases of people developing cheats to give PUBG players unfair advantages. The article also states that, at the time of writing, eight of the top ten leaderboard spaces are held by accounts whose names are accounts on Tencent’s own QQ messaging server.

Messaging these accounts is one way for players to get their hands on cheat software. One developer was selling cheats for around $15, while another urged cheaters not to go overboard with the software, and to “keep your kills within 15 people per game.”

BattlEye, the anti-cheat service attached to PUBG, recently announced that “the vast majority” of the several thousand cheats it bans every day are from China. Recently, it seemed as though Bluehole and PUBG Corp instigated queues specifically for cheaters to try and curb the problem, which threatens the game’s long-term growth if left unchecked. Some players have taken dealing with cheaters into their own hands, quite literally, in some cases.