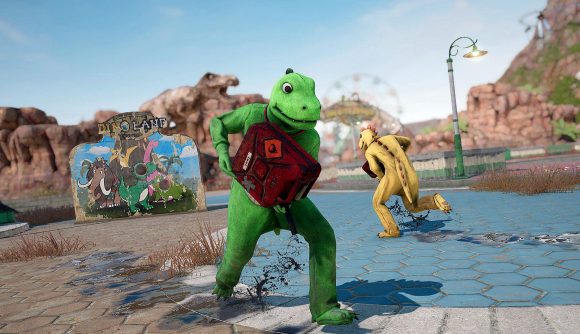 PlayerUnknown’s Battlegrounds’ next update for PC has landed with a bump on the battle royale game’s testing servers, ready for a good round of tweaks and tinkering before going live soon. The patch notes – which we’ve included for you below – are pretty hefty, but among the big news this update is the introduction of Ranked Mode, PUBG bots, a bunch of gameplay balance changes to weapons, and gas can improvements.

“Ranked Mode matches are available on the test server now,” PUBG Corp. announces in the notes. “With Ranked Mode, PUBG players can finally test their skills against the best players in the world, rising (and falling) through the ranks for great rewards and of course bragging rights.” This means Survival Title’s out and Ranked’s in – though legacy season data from the mode will still be available to take a look at via the Season navigation tab.

“This update also brings Bots to PC servers,” the post adds, “which we know has been a controversial topic among the Community the last few weeks.

“Rest assured, we plan on making improvements to how bots currently work and most importantly, bots will not be in Ranked Mode games,” it explains.

Read on to check out the patch notes for the PUBG 7.2 update (ranked, bots, weapon, armour, and gas can changes), now on the multiplayer game’s test servers (via PUBG Corp.): 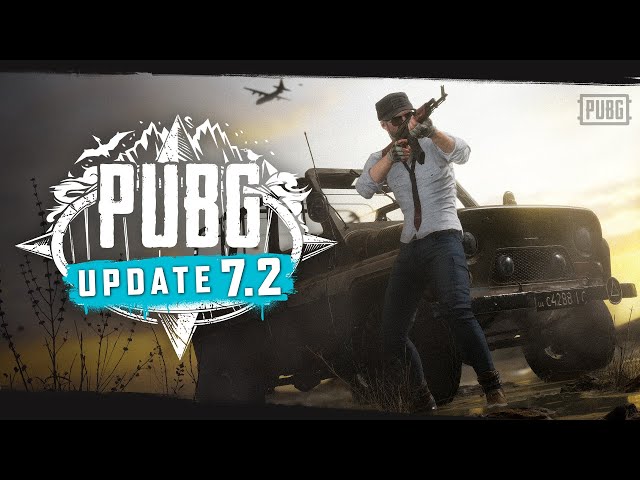 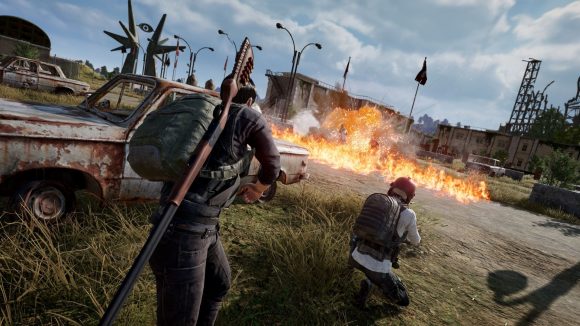 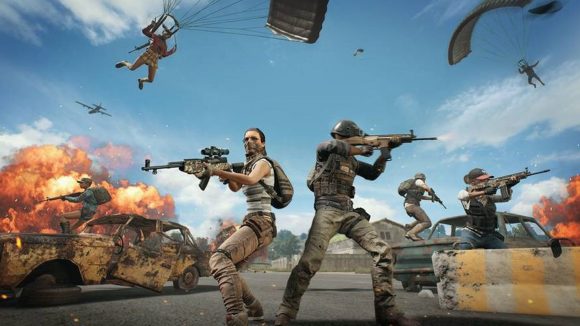 To find out about the UI/UX, sound, world, skin, and item changes and the new bug fixes, head to the patch notes post on the game’s site here. There’s no confirmed release date just yet, but you can expect the update to arrive live in-game very soon. You can also find out more about PUBG ranks at The Loadout.