We’re already halfway through March, which means 2021 is not only flying by – Amazon’s Prime Gaming has got another chunk of loot in store for subscribers to gobble up, too. As of today – like, right now – Apex Legends and Roblox fans can grab themselves some new in-game cosmetics, while there are some others on the way for Rainbow Six Siege and various other titles this month via the subscription.

For Roblox fans, Prime Gaming’s mid-march loot is an exclusive new “tech head” cosmetic to use on your avatar. You’re probably familiar with that ‘no signal’ TV screen image (the one that looks like a bunch of brightly coloured bars) – the Tech Head headset is essentially a cubic screen emblazoned with that image. Definitely a statement piece. Additionally, there’s an exclusive bonus skin in the Arsenal mode. You’ll need to snap this loot up before April 16, though, when it expires.

Starting today, Prime Gaming is also offering a new ‘Adrenaline Affliction’ for Apex Legends character Octane, which kits him out in a purple and blue bodysuit, with a slightly different take on his signature scary teeth mask (thought it’s no less scary).

On March 19, Rainbow Six Siege fans can claim an exclusive Caveira Bundle, which was designed by one of the FPS game’s community artists, Sau_Siege. The bundle features some new headgear, a uniform, weapon skin, and charm. 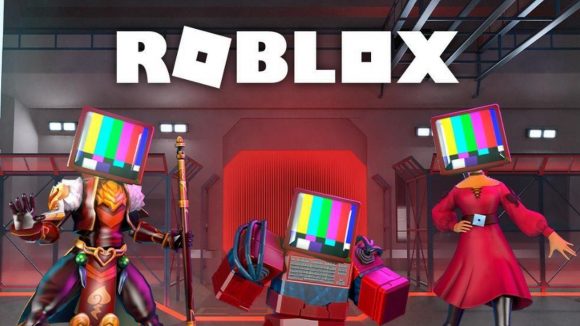 Plus, available at varying times over the course of March are some new loot for For Honor, Rogue Company, Trackmania, Clash of Kings, and more. You can head to the Prime Gaming loot page for the full rundown. You also have until March 31 to claim more than 20 games from SNK’s classic arcade game catalogue. Head to Amazon Prime here if you’re interested in joining the subscription, or you can check out our rundown of the best free PC games if you’re looking for something for less.