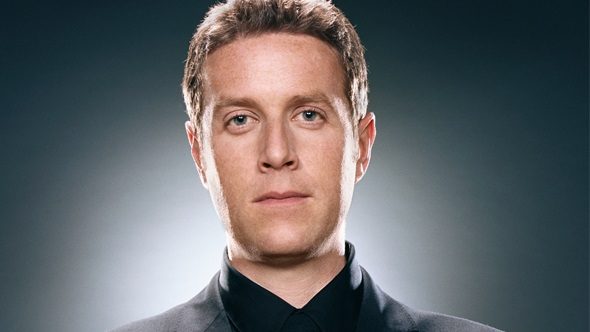 In a shocking turn of events, it looks like the console we’ve been calling Project Scorpio this entire time is going to be officially called …Xbox Scorpio. Or, at least, that’s what it seems to be according to a promotional image that’s gone online.

To get yourself prepared, and pizzas delivered just in time, use our schedule of the E3 conferences so you’re right on cue.

This comes from Best Buy, who’ve got a promotional image for the new console online before the Microsoft E3 conference has happened. There’s nothing else there, but Geoff Keighley’s managed to pull through and give us a completely separate, but also important leak: the console’s price.

After an initial rumour, Geoff Keighley has all but confirmed the price of the Xbox Scorpio as $499. What the regional prices will be, he hasn’t said, but $499 is the price that was used in rehearsals for the conference later this evening according to Keighley.

He posted on NeoGAF earlier this evening about this claim, and seems to be adamant that he’s right. We’ll find out in a couple hours if he is, and if this Best Buy promotional image is using the correct name for Project Scorpio. At least we won’t accidentally call it completely the wrong thing if it is just Xbox Scorpio.

He’s taken to Twitter, too, showing quite how confident he is in the Xbox Scorpio being $499. Who knows if we’ll also find out what Destiny 2 is running at, and if his little question witll get answered by the right people.

Wild idea: If it’s $499 will you tell me tomorrow in our interview if Destiny 2 runs 60 fps on Scorpio? https://t.co/OfnFN5bzIN

For more on what to expect at the Microsoft E3 2017 press conference, we’ve got you covered – there should be a fair number of PC announcements coming our way soon.