If you’re looking to add some Double Fine games to your collection ahead of the Psychonauts 2 release date this new Humble Bundle will keep you sorted for a wee while. The Double Fine 20th Anniversary Humble Bundle includes titles Psychonauts, Grim Fandango, Gang Beasts, and more. The sale kicked off July 30 and will be live through to Thursday, August 13.

As the website points out, the haul of games would usually set you back around $300, and any donation you make goes towards charities SpecialEffect, Girls Make Games, and another of your choice. The Double Fine Humble Bundle has only been going for just over a day, but it’s already shipped 10,187 bundles as of writing.

Elsewhere in Double Fine land, we recently got a new Psychonauts 2 trailer that features a song from School of Rock actor and Tenacious D frontman Jack Black – it’s every bit as powerful and delightful as you’d think. 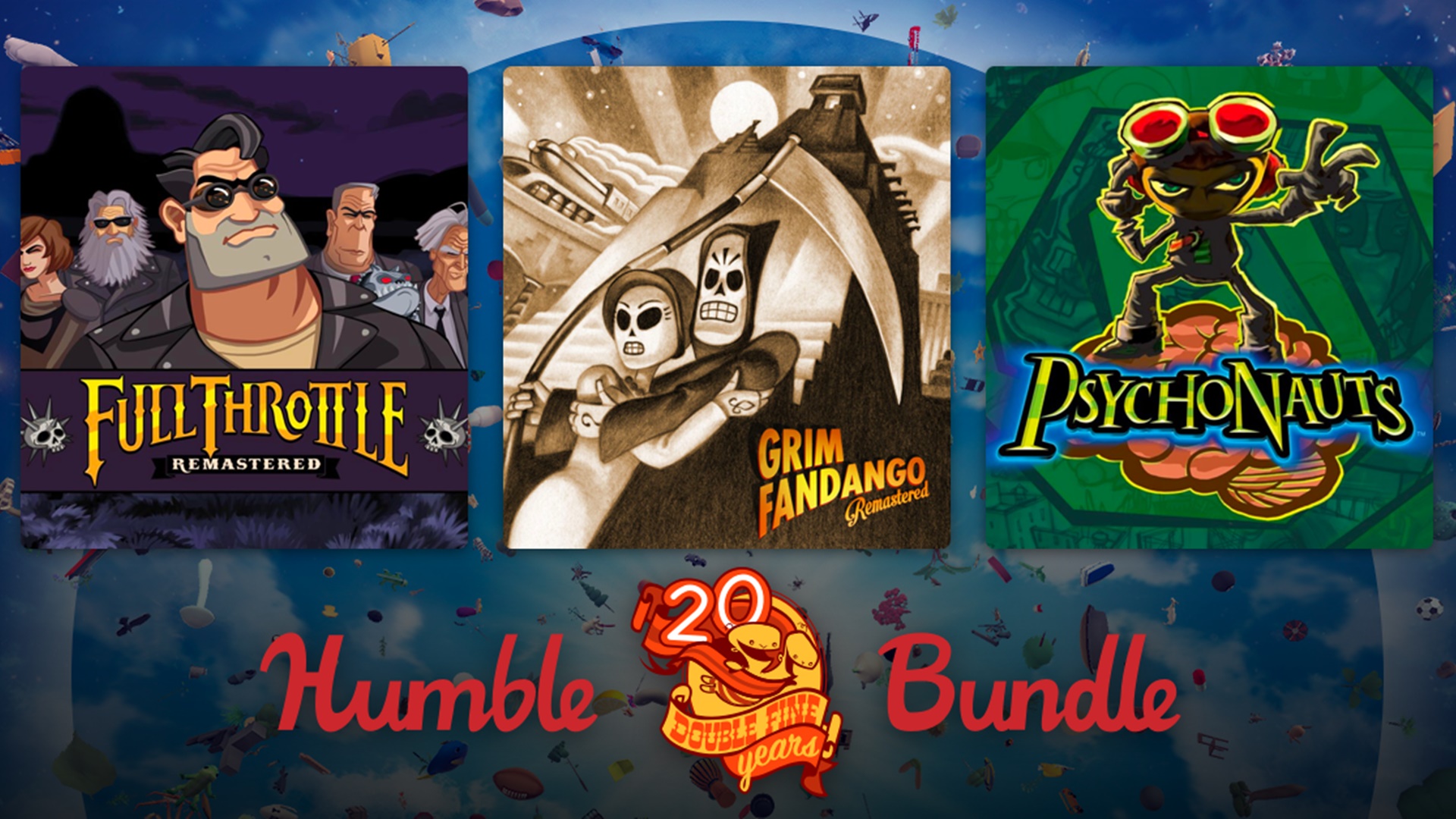 We also found out that the platform game’s launch date was pushed back to 2021. So maybe now is the time to indulge in some Psychonauts.