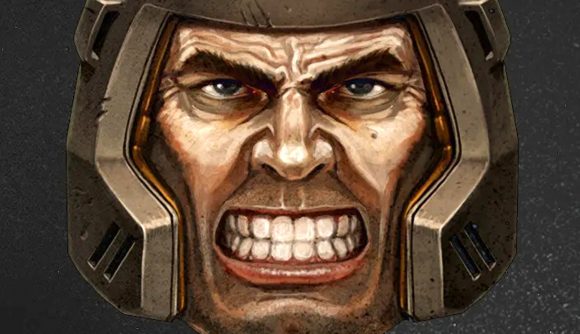 The first big patch for the Quake 1 enhanced edition has dropped, described by Bethesda as a “major update” that takes aim at issues such as controls, bot support in multiplayer, and numerous bug fixes. It also features numerous mod support improvements to get new and old Quake mods working with the new remaster.

The new enhanced edition of the first game in the Quake series was announced at QuakeCon in August and released the same day, along with two original expansions created by Wolfenstein: The New Order developer MachineGames and a PC version of Quake 64. It was great news – especially as it was released as a free patch for anyone who owned Quake on Steam.

However, despite being a remaster of a 25-year-old game, the enhanced edition didn’t launch without issues. Players reported numerous issues, including control problems such as with gamepads, mods not being compatible with the new version, multiplayer not working correctly, choppy performance – especially on the new expansion, Dimension of the Machine.

The new patch, amusingly titled “Update 1” given Quake’s age, may be only 45 Mb but it attempts to fix all of these problems and more. Saves now load quicker, bots now work better all-round, there are plenty of bug fixes, and there’s now actually proper quicksave and quickload keys. There are also a load of improvements to Quake’s mod support which should hopefully help get mods working properly again. You can check out the full patch notes over on Bethesda’s page.

While this update certainly doesn’t fix all issues with the Quake remaster, as the game’s Steam forum makes clear – movement, multiplayer, saving, and the Nightmare difficulty mode are still having problems – it’s a step in the right direction. Hopefully Update 2 will sort out the remaining troubles in one of the greatest FPSs of all time.