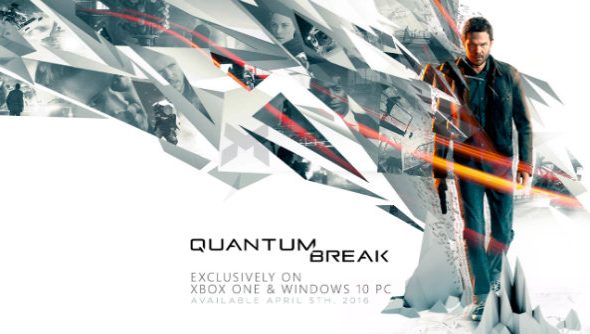 As part of a bullish talk opening this year’s main GDC conference, Jason Ronald of Team Xbox emphasised that the recently introduced Universal Windows Platform (UWP) is intended to offer the easiest ecosystem for game developers to plug their games into, and that gamers would reap the rewards.

This all follows Epic boss Tim Sweeney criticising Microsoft’s UWP for being an attempt at monopolising PC game development.

As the representative of Team Xbox, Ronald was blunt in admitting that when it comes to games, Xbox One is “the core of our business.” However, he argued that they “want to make sure you have a great gaming experience no matter what device you choose to play on.”

Windows 10 is the “common factor” in the ecosystem—used across Xbox One, PC and smartphones—and while previous experiments in this haven’t been successful, Ronald promises that this time they’re listening to criticisms.

“We will always listen to feedback,” he said, “from game developers and gamers. It is critical to our success.”

He outlined some of the feedback received from both parties has led to improvements currently in development with, for example, the ability to disable V-sync and support for G-sync and freesync “actively in testing” and shipping later this year.

“There is a significant improvement in CPU overhead in DirectX 12 compared to 11,” he said. “Up to 50% improvement on CPU and 20% on GPU—and that’s on existing hardware. Your games will run that much better.”

“We’re really focused on making sure we’re driving significant improvements on the PC’s DirectX 12 drivers,” he continued, “partnering closely with Nvdia, AMD and Intel, and ensuring that they release drivers that take full advantage of all the aspects of Direct X 12.”

Other ‘shared advantages’ of the single ecosystem is that there is now a single team working on the storefront for both Xbox and Windows store, bringing the kind of features expected on console to Microsoft’s PC store such as DLC support, support for bundles, subscriptions and pre-orders, and fully flexible pricing to allow developers to have much more agility than currently available.

Roald also promised gamers “significant investment” in the reliability and connectability of Xbox Live and the storefront on Windows. “Always available, always up: we want all the services you need as a player to be available to you at all times.”

The session concluded with the announcement of a “new tournament platform” for competitive gaming on Xbox Live, making it easier for developers to “integrate tournaments” into their online games. It’s due to go live later this year.