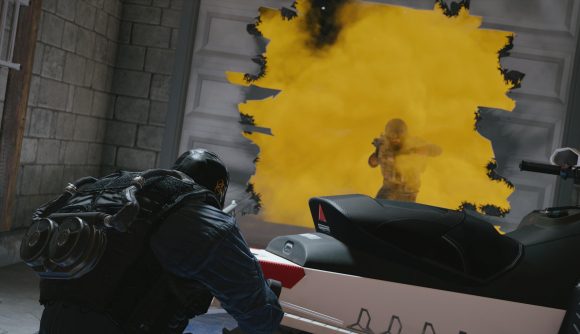 Ubisoft swung the ban hammer at more than 90,000 players last year in Rainbow Six Siege. The developer has been talking about anti-cheat in the FPS game and has shed some light on what’s happened in 2020 and what’s happening in the future.

Ubisoft explains that it exceeded its previous annual ban number record by 44.73% last year when it banned 91,112 players. This was aided by improved detection, detailed reporting, and data sharing with Battleye. However, the developer does admit that the increasing availability of cheats keeps it on its toes, so it’s very much an ongoing fight. A new type of cheating sanction, based on player data, was also introduced in August of last year. It led to more than 4,500 players being banned between August and December, which led to a 52.69% increase in cheating bans when added to Ubisoft’s cheating sanctions.

There’s not a lot that Ubisoft can say about its plans from now on without making it easier for cheaters to anticipate what’s coming. The developer still does offer some insight with its three essential topics for 2020: detection, blockers, and vulnerabilities.

Detection refers to spotting cheaters and overcoming cheat avoidance advancements, and blockers are about making life difficult for a cheater through an increased barrier to entry. For example, if an account requires two-factor authentication, it’s tricky to create a new one if you get banned on a separate account. The final point is about spotting vulnerabilities in your system so that you can iron them out before cheaters catch wind of them. 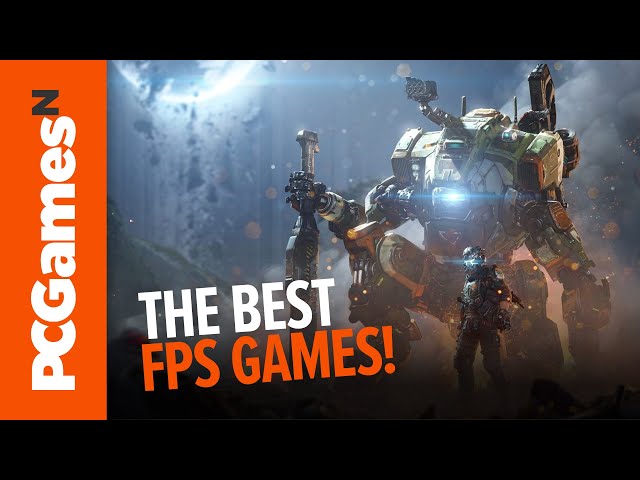 If you fancy giving the blog post a read yourself, you can find it over on Steam (linked above). If you’re curious about the best Rainbow Six Siege operators, you know where to click.