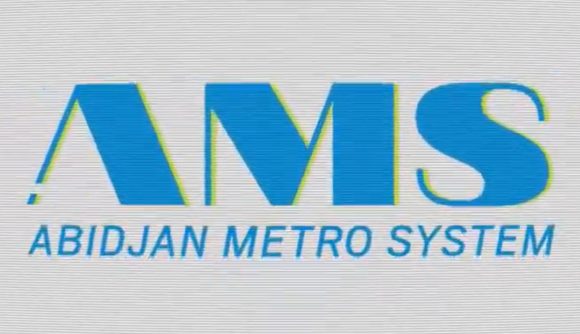 The Rainbow Six Extraction release date has been pushed back to early next year, but it looks like we won’t have to wait that long to get a taste of the alien invasion. Ubisoft is teasing a new Rainbow Six Siege event for August that looks to be connected to the upcoming game – and a load of leaks have already provided details on what form that event will take.

The official Rainbow Six Siege Twitter account has posted a “routine safety announcement” from the Abidjan Metro System, warning that the “consulate station and surrounding areas are currently closed to commuters due to a gas leak”. A new header image for the account includes an Extraction-style growth and a date of August 3.

No prizes for guessing that Consulate is getting an Extraction-themed takeover based on all that, and exactly such an event has already leaked – as most big Siege updates tend to do. Footage of a special mode set in Consulate with all of Extraction’s alien goop recently surfaced courtesy of Zer0Bytes, alongside an indication that the event would last through August 24.

You can see the official teaser below.

🚧 This is a routine safety announcement 🚧
Everything is under control.
Have a lovely day. pic.twitter.com/mG26l2ob5j

Following allegations of discrimination and abuse at Ubisoft in 2020, and in solidarity with yesterday’s walkout at Activision Blizzard for similar reasons, hundreds of Ubisoft employees recently signed an open letter calling management’s response to the allegations inadequate.