The next Rainbow Six Siege update is called High Calibre, and there’s plenty of new content arriving in the fourth season of Year 6. Alongside a host of balance changes and tweaks, there’s a new operator joining the roster. Thorn, otherwise known as Specialist Brianna Skehan, is a Technical Weapons Expert from Ireland’s Emergency Response Unit. She’s a Defensive Operator, with a particularly spiky gadget.

High Calibre also introduces a significant change to the UI – no more Blue Team and Orange Team. Instead, your opponents are always red, and your team is always blue. If you prefer orange to red for your enemies, this can be changed in the accessibility options.

There are plenty more UI changes and reworks arriving – and in the event you encounter any problems, the R6 Fix site has also been overhauled and brought up to date so you can easily report issues, allowing the developers to directly communicate with players. Here’s everything we know so far about Rainbow Six Siege Year 6 Season 4, High Calibre.

There isn’t a confirmed High Calibre release date yet – however, the update is due to go live on the test server on Tuesday November 9, and we expect it to launch around three weeks later. 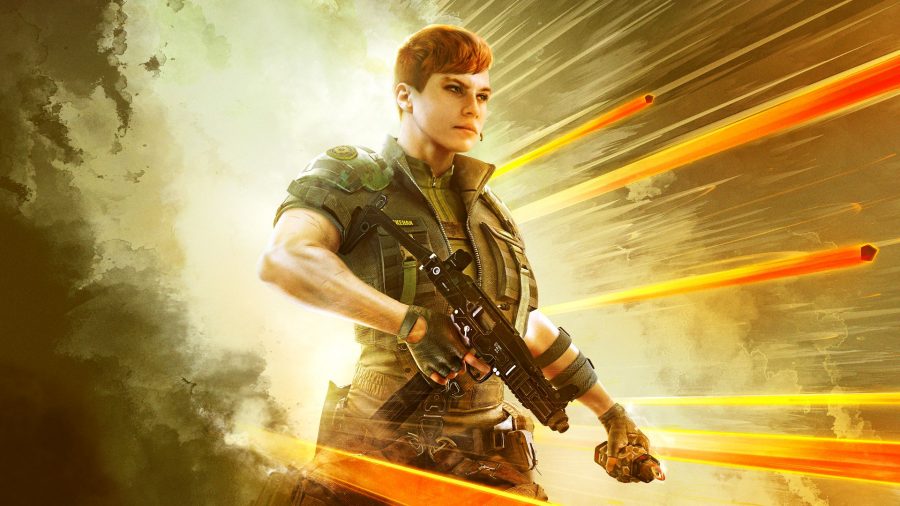 The new operator in Rainbow 6 Siege High Calibre is Brianna “Thorn” Skehan, a specialist from Ireland who has plenty of defensive abilities.

Thorn’s gadget is the Razorbloom Shell, and it sticks to a surface after being thrown. When it detects a nearby opponent, it shoots out its spikes after a short delay, dealing lethal damage in every direction.

Thorn also arrives with a new weapon – the UZK50GI, a .50 SMG. PCGN deputy editor Jordan describes the new Rainbow Six Siege SMG as “one of the hardest-hitting full-auto guns in the game.” 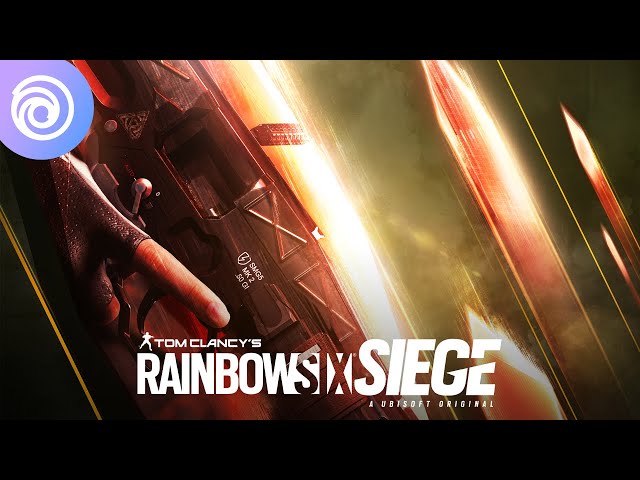 The High Calibre update introduces a rework to the Outback map. These changes are designed to help balance the map and introduce new opportunities for players. The changes we know about so far are: 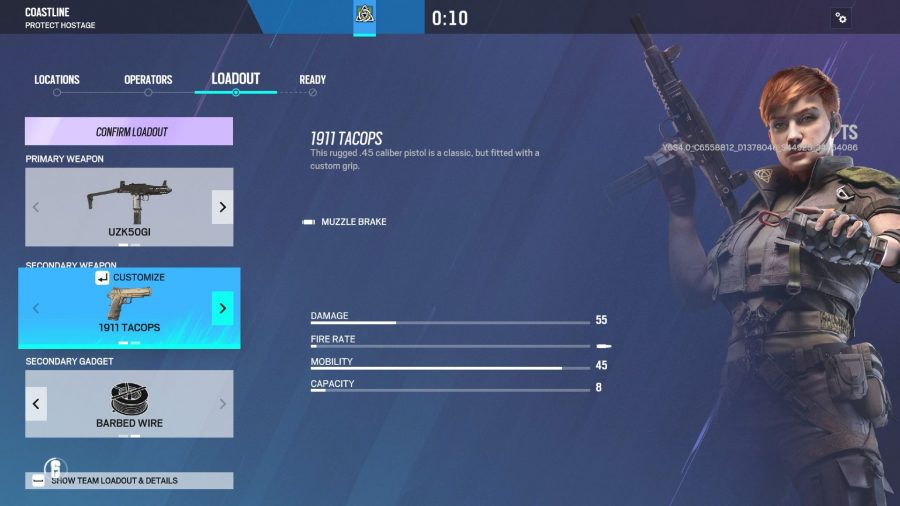 There are a few adjustments to the customisation menus. In the Operators section, players can view Headgear, Uniforms, Victory Celebrations, Operator Portraits, and Card Backgrounds in the Appearance tab. They can customise their Operator’s abilities in the Loadout section.

There are also new Exotic weapon skins available as part of the Battle Pass with a ‘unique 3D effect’.

The Operators receiving a price decrease in High Calibre are:

The following Operator balance changes will also be implemented: 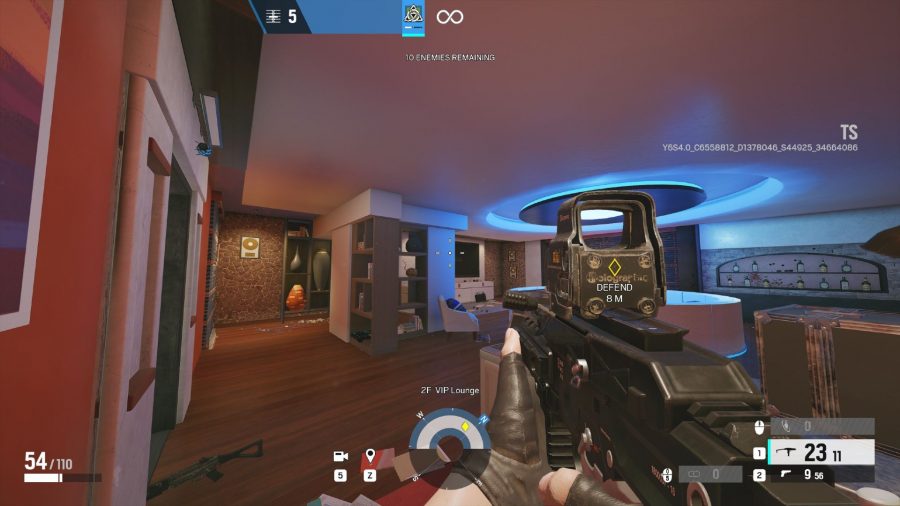 In addition to the aforementioned team colour change, there are several other UI changes coming in High Calibre:

That’s everything we know so far about the new Rainbow Six Siege season, High Calibre. We’ll let you know as soon as we hear more about what Year 7 holds for Ubisoft’s tactical FPS game.