Ubisoft has been taking big steps to curb Rainbow Six Siege hacks and cheaters over the past couple of months, and today the developers have provided even more details on what to expect. Some of the biggest – and most wanted – changes they mentioned last time around will come around the time of season 3.

Specifically, two-step verification will soon be required for ranked play, starting in season 3. Important to note that it’s starting “in,” not starting “with” – the two-factor requirement will come during the season, but it’s not currently set for launch. More details on how this will be implemented will come in the future.

The Rainbow Six Siege ban wave hit earlier this week, putting 15 day suspensions on 1,300 players who had been boosted by cheaters, more than double Ubisoft’s original estimate. Ubisoft acknowledges in the update  that some in the community feel that 15 day punishment is “not harsh enough,” but there’s more on the way.

Players who have received these bans will “have their rank and rewards removed prior to the launch of season 3. We want to stress that we do not view the sanctioning of boosted players as a solution to the issue. It was a stop-gap while we work on the solution, which is adjusting MMR gains/losses for all players in a match with a cheater.”

On that point, Ubisoft is finalizing its plans for MMR adjustments next week, then deciding deadlines and workload to get it implemented in-game. So expect more details soon. 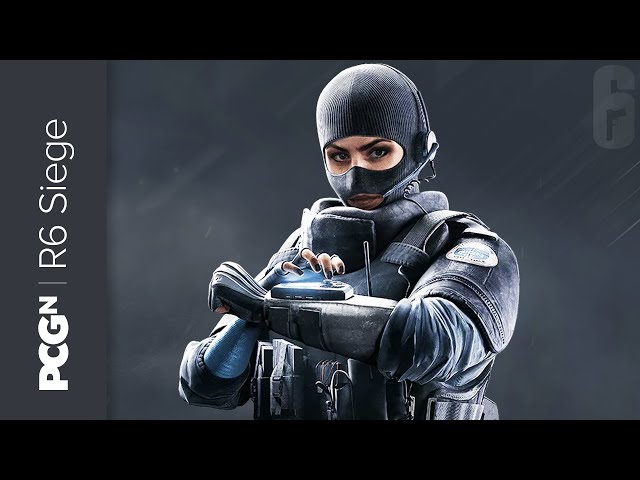 In the meantime, check out our guide to the best Rainbow Six Siege operators or enjoy some Para Bellum tips. Win with quality play, not cheating, just like your parents taught you.