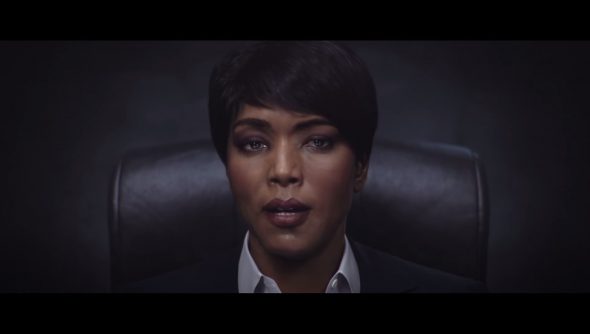 Update: You can now watch a game of Terrorist Hunt in action.

Watch the official E3 trailer below.

Terrorist Hunt will return with four maps in Siege, for co-op and single-player shenanigans. Hopefully we’ll get to play a round or two at E3.