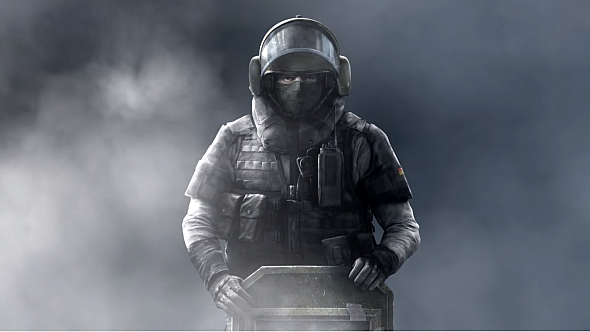 Ubisoft are “actively working on a fix” for a glitch in Rainbow Six Siege which gives shield operators increased hip fire accuracy from behind their shield – essentially rendering them invincible.

The glitch has recently been brought to light by fans on Reddit who have noticed, and become frustrated by, others using the bug to gin an unfair advantage.

Luckily, Ubisoft have revealed on Twitter they are working on a fix which should be implemented soon.

We’re actively working on a fix and are doing our utmost to resolve it as quickly as possible.

Hopefully, once this bug is patched, it remains buried, unlike Jager’s shield glitch which made an unwelcome return last month after being patched in January.

Ubisoft have not revealed when the bug fix will be implemented.