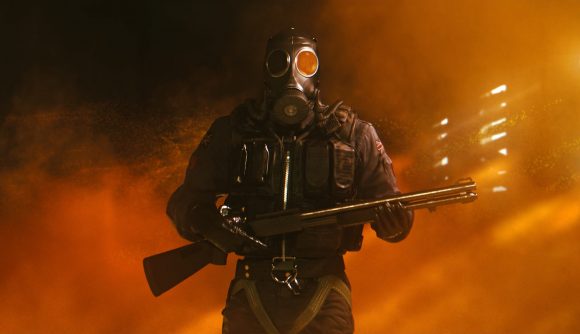 Ubisoft could be looking to expand Rainbow Six Siege “in a very different direction” from its classic team-based competitive mode. In a survey sent to players earlier this week, the developer asked what new game modes they might like to see in future.

The survey (linked in the comments of this Reddit post) asks players about what other games they play, and how they like playing Rainbow Six Siege, with questions about whether they prefer attack or defense, what game modes they like, and which operators are their favourites. Further through the survey, however, a section entitled “new R6 gameplay” asks “how appealing are the following hypothetical new types of gameplay for R6?”

The six options listed include a solo campaign mode, an open-world exploration mode, and a new PvP mode. There’s also an option for a new co-op PvE mode, likely envisioned as something similar to the Outbreak event that took place for a limited time last year, as well as team deathmatch and Capture the Flag modes. Players can rate how much they’d like one of those modes on a scale from “not at all appealing” to “extremely appealing.”

It’s worth pointing out that this is all purely hypothetical, and that Ubisoft has made no official comment regarding a new Rainbow Six game. Given Siege’s ongoing success, I’d even suggest that a brand-new title isn’t necessarily in the developers’ best interests, but the hype around Outbreak suggests that there is an appetite for different game modes. WIth all this in mind, it could be interesting to keep an eye on Ubisoft’s presence at E3, but I’d imagine that’d be a pretty quick turnaround for an official announcement.