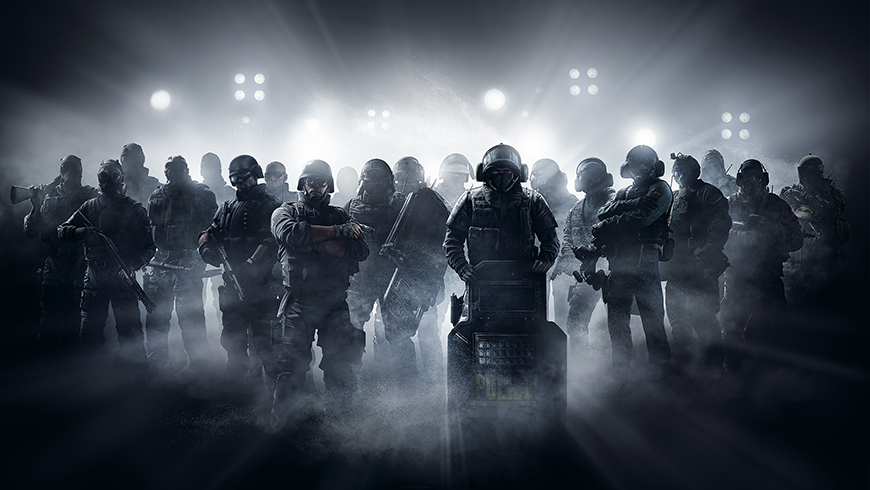 Theme Park was originally intended to be restricted to casual/private matches, but Ubisoft say they’re making the switch following a “passionate” response from players to recent map rotation changes.

“We recently announced changes coming to the Ranked and Casual playlists in a blog here,” Ubisoft say in a recent Reddit post. “The response to this announcement was passionate, significant, and seen by our Development team.

“After discussions amongst the Development team, we have made the decision to include Theme Park in the Ranked playlist at the start of Season 3.

“We are continuing to evaluate your feedback regarding the other playlist changes. In the coming weeks, we will be working to address your concerns with more information on our future plans for the matchmaking map rotations.”

Rainbow Six Siege’s Season 3 is live now on technical test servers, and rolling out to a full release on September 5, 2017.