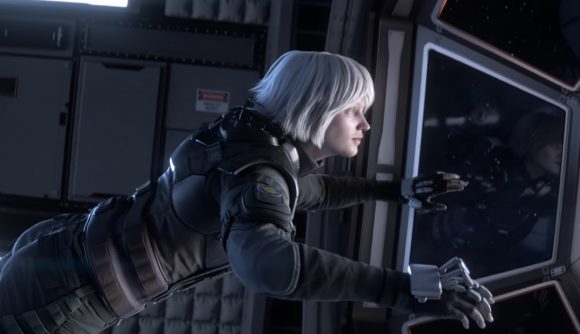 Ubisoft is rolling out a new Rainbow Six Siege patch over the next few hours, marking the first update since the beginning of Year 5, Season 1, Void Edge.

The Y5S1.1 patch notes, which you can read below via Ubisoft, don’t mention any game-changing tweaks, but it does contain some welcome bug fixes, including some for your favourite Operators. Castle barricades, for example, will no longer be destroyed by any old explosive if an Op is standing too close. Clash’s shield, meanwhile, has seen its hitbox tweaked, and an issue with Echo’s second Yokai drone has been eradicated.

Iana and Oryx see the most fixes and tweaks – understandable since Ubisoft has had less time to fix them since their recent release than it has for older characters. For example, an issue where Oryx would sometimes take damage without actually destroying a wall has been fixed; as Ubisoft notes, “poor guy doesn’t need any higher insurance premiums”.

This might be the last Siege update for a while, as Ubisoft said recently that it foresees “smaller patches will be cut in the short term” due to the changes the company’s had to make to deal with the ongoing coronavirus pandemic. In other news about the ever-evolving FPS game, Ubisoft recently suggested that unhappy pro Rainbow Six Siege players are a good thing.

OBS compatibility with Vulkan (such as capture-mode) will work with the latest version of OBS Studio (v25.0).